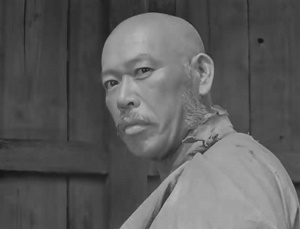 The first samurai the villagers recruit, Kambei is an old, world-weary soldier. While he initially refuses to help the villagers, seeing their utter despair and desperation at this response leads him to change his mind. His wealth of battlefield experience quickly cements him as the leader of the group. 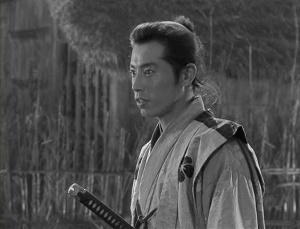 A wealthy young man from a noble family, Katsushiro is eager to see battle as a samurai and desperately wishes to become Kambei's apprentice. While his enthusiasm is palpable, the older samurai tend to look down on him for various reasons, and Kambei in particular wishes to keep him far away from combat. 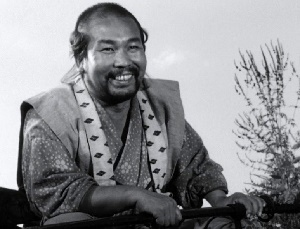 A quiet, observant and good-natured man, Gorobei is the first samurai that Kambei manages to recruit. A skilled archer, he is quite keen to see if the old man's plan will actually work. 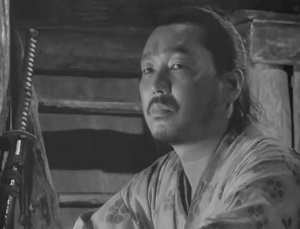 A down-on-his-luck ronin reduced to cutting wood for a living, Heihachi agrees to join on the promise of food and lodging at the village. He isn't the most skilled warrior, a fact he's more than willing to admit, but his cheerful and upbeat attitude quickly endear him to the others. 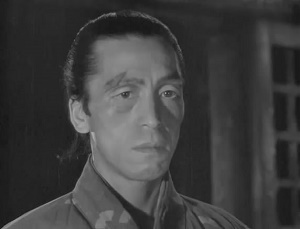 A stoic Rōnin and master swordsman that the others approach after witnessing his masterful performance in a duel. While he initially refuses to join their seemingly-hopeless mission, he changes his mind at the last minute, hinting at his heart of gold. 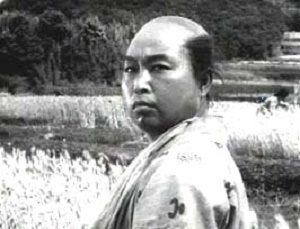 Another veteran samurai, Shichiroji is an old friend of Kambei's who the latter thought dead. After reuniting, he quickly agrees to join the mission for the chance to fight alongside his friend again, serving as the old man's second in command. 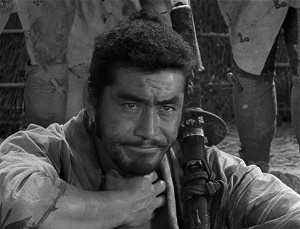 "Kikuchiyo" is a drunken eccentric who insists he's a samurai and demands to join the group, which the others accept mainly because they find his antics amusing. Eventually, they learn that he is a peasant whose family was murdered by bandits when he was a child. While he lacks the training of a proper samurai, he makes up for it in determination and sheer ferocity.
Advertisement:
The Peasants
The inhabitants of the (unnamed) village: their quest to save their home is the center of the plot.