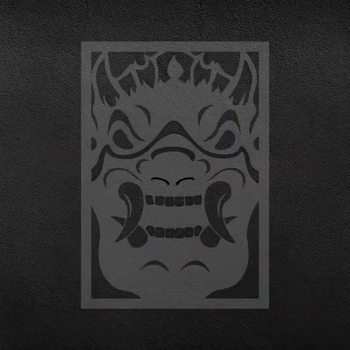 At first believed to be just a significantly organized hacker group who happen to share a common goal with fsociety, the Dark Army turn out to be a much larger criminal syndicate and terrorist group operating as an enclave within the 1%. Rooted in China, the Dark Army are led by the fabled dark web figure Whiterose and are capable of manipulating world events through the seemingly limitless resources that they possess, such as the payrolls of police chiefs, mayors, senators, and presidents. In the greater scheme of things, the Dark Army appear to be seeking a new world order through the implementation of Five/Nine as well as a mysterious project housed in the Washington Township Nuclear Power Plant. This project appears to be of great technological importance, as the Dark Army encourage martyrdom in the name of "the cause" and claim it to be the best gift you can provide. With unfathomable reach and influence, the Dark Army are everywhere, and they are nowhere.

A secret cabal of the most wealthy and powerful individuals in the world, founded by Minister Zhang a.k.a. Whiterose in 1989 following the collapse of the Soviet Union. The Deus Group have since been responsible for the continued development of modern civilization at the turn of the digital age, having instituted E Corp as their front and dominated every economic sector on the planet.

A close assistant to White Rose, both in her true nature and when she presents as Minister Zhang. 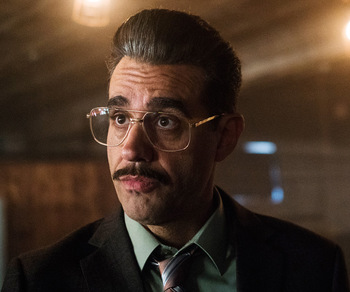 "When we lose our principles, we invite chaos."
Played by: Bobby Cannavale

A fixer employed by the Dark Army. At first inconspicuous, Irving's old-school approach and looks hide a dangerously efficient businessman whom the Dark Army relies upon for hands-on dirty work, mostly involving cleaning up hairy situations that could endanger the Dark Army, its operatives, or their plans. 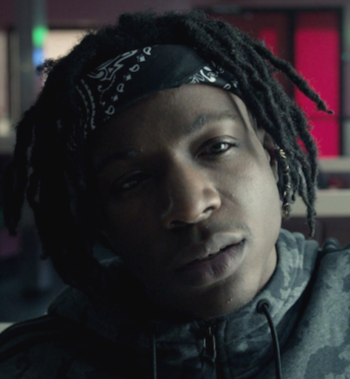 Played by: Joey Bada$$
Existence can be beautiful or it could be ugly. But that's on you.

A friend of Elliot's in the second season, at that point obsessed with Seinfeld, now with Knight Rider. He's actually a member of the Dark Army sent to watch Elliot's back in prison.

A taxidermist and Dark Army agent assigned to handle Dom in her role as their mole in the FBI.

A member of the Dark Army who is constantly seen munching on a sandwich. 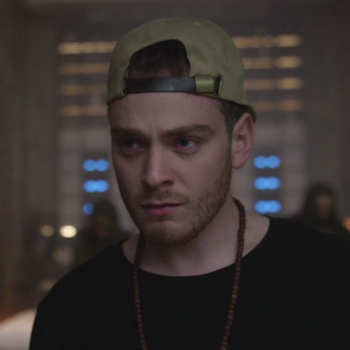 "This is some traumatizing shit, you know that?"
Played by: Michael Drayer
"There she is. The ray of sunshine in the dark void of my existence."

A hacker associated with the Dark Army, and Darlene's on-and-off boyfriend. He serves as fsociety's link to the Dark Army.

A Dark Army operative that stages a fsociety video.