Representatives of the ailing city of Shinjuku,
the city that never sleeps bathed in neon glow.
The Shinjuku Division representatives. Led by former The Dirty Dawg member and doctor Jakurai Jinguji, the team consists of him, host Hifumi Izanami, and office worker Doppo Kannonzaka. Their representative color is gray.
Advertisement:
open/close all folders
Jakurai Jinguji (ill-DOC) 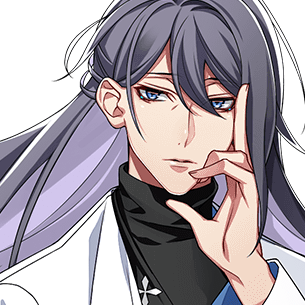 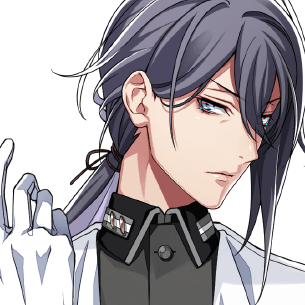 A doctor, the leader of Matenro, and a former member of The Dirty Dawg.
Hifumi Izanami (GIGOLO) 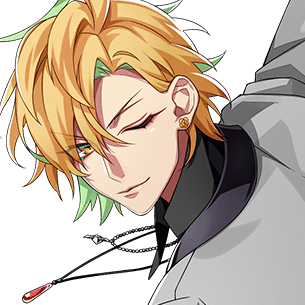 Today is the first day of the rest of your life.
Age: 29
Birthday: June 22 (Cancer)
Height: 179 cmnote 5’9
Rap Ability: Enchant
Likes: Women, himself, his cooking, outdoor activites
Dislikes: Women, classical music, people who don’t put effort in things
A host with an extreme fear of women.
"Sorry for being so handsome, kind-hearted, and flawless—
Sorry for having a great sense of humor, long legs, and being so good with my hands!"
Advertisement:
Doppo Kannonzaka (DOPPO) 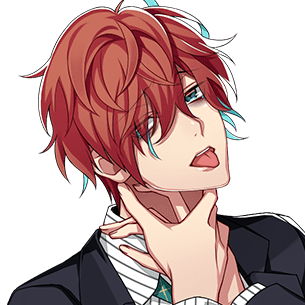 The real world is much smaller than the imaginary.
Age: 29
Birthday: May 15 (Taurus)
Height: 175 cmnote 5’7.5
Rap Ability: Berserker
Likes: Sleep, house plants
Dislikes: His boss, exercise, standing out, drawing attention to himself
An exhausted office worker with a pessimistic personality.