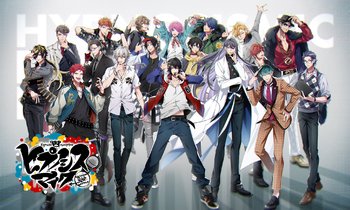 "Three souls, one mind, shaping history with our style!"
Advertisement:

A list of characters in Hypnosis Mic. Characters on this page all have their names listed in Western order— given names followed by surnames. 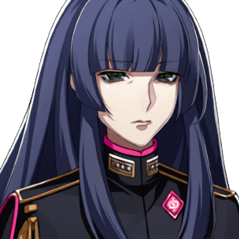 I never worry about action, but only inaction.
Age: 49
Birthday: June 24th (Cancer)
Height: 159cmnote 5’2
The current prime minister of Japan. Overthrew the previous prime minister using the power of the Hypnosis Mics and enacted the H Act. 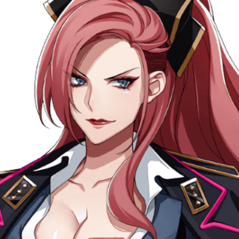 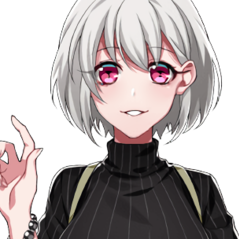 There is always light behind the clouds.
Age: 19
Birthday: August 1st (Leo)
'Height: 158cmnote 5’2
Samatoki's younger sister who made her first proper appearance in the TDD manga. Later on revealed to be the vice chief of the Central Ward Office of internal affairs.
Satellite characters