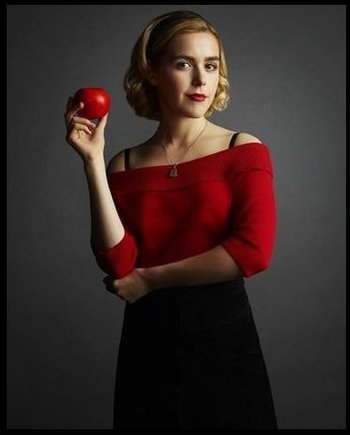 "My name is Sabrina Spellman, and I will NOT sign it away!"

A half-mortal, half-witch teenager on the eve of her 16th birthday who has trouble choosing between both worlds. 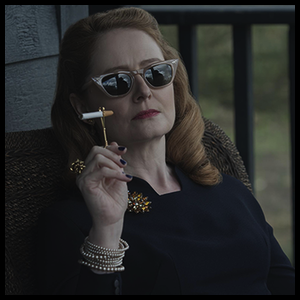 "We are the Spellmans. That means we stand tall and do what is right"

The older of Sabrina’s aunts, a devout follower of the Church of Night. 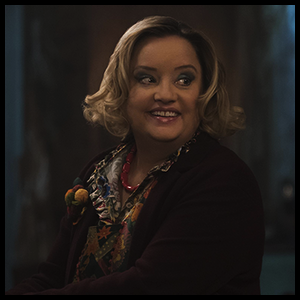 "Some days, some nights, I dream that I am walking into the Greendale woods at the peak of the dry season with a lit torch in each hand so that I can watch the whole forest burn."

The younger and nicer of Sabrina’s aunts. 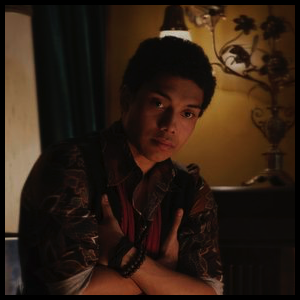 Sabrina’s cousin who is serving a house arrest at the mortuary. 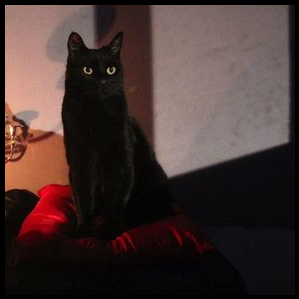 A wild forest goblin who becomes Sabrina's loyal familiar, assuming the form of a black cat.

Sabrina’s late father and High Priest of the Church of Night. He wanted to reform the church of night to a more progressive Coven, one of his key tenants was mingling of Mortals and Witches. 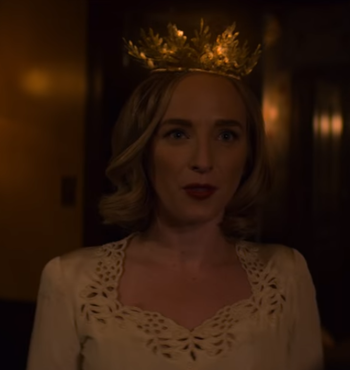 "The Saint Lucia took my right hand, the demon Lucy took my left, I wear their crown on this the longest of nights and until the dawn remakes the world, I speak with their authority."