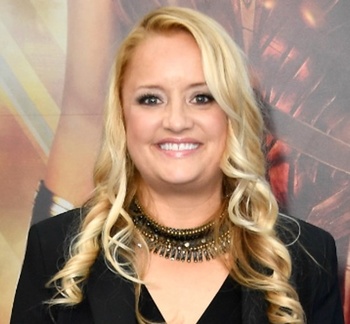 She is best known for playing Dawn Tinsley in the UK version of The Office, Diane in Shaun of the Dead, Etta Candy in Wonder Woman and Hilda Spellman in Chilling Adventures of Sabrina.

She is the daughter of comedian and actor Robert Norman Davis aka Jasper Carrott (the co-star of The Detectives, which was also Lucy's very first screen appearance), and she was married to Welsh actor Owain Yeoman from 2006 to 2011.