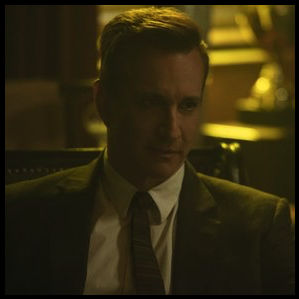 Baxter High's villainous, puritanical principal, who does not get along with Sabrina. 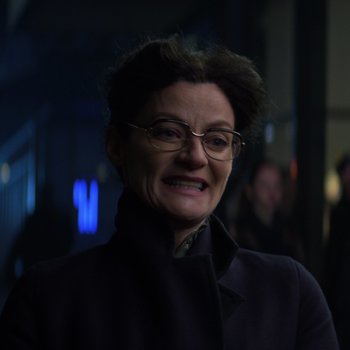 Sabrina's favorite teacher and mentor at Baxter High, whose identity is assumed by one of the Dark Lord’s minions. 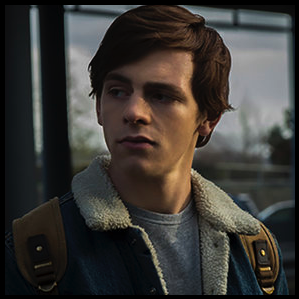 Sabrina's boyfriend, whose family has secrets of its own. 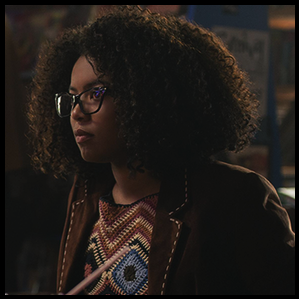 The brash, empowered and outspoken daughter of Greendale's minister and Sabrina's best friend. 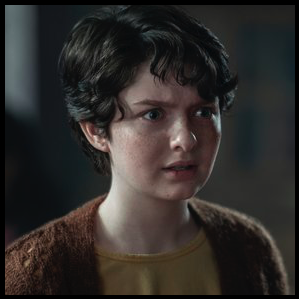 A jock and close friend of Billy's.

One of the members of Billy's clique.

Harvey's nurturing and protective older brother who works in the Greendale mines so that Harvey can stay in school.

Harvey and Tommy's abusive father. He owns the Greendale coal mine.

A mortal attorney with an intimate knowledge of witch law.

The owner of a local book shop/cafe in town. Hilda is a fan of his work as a host.

A lovely, upbeat man who is Ms. Wardwell's fiancé.

Rosalind’s grandmother, who is a medium.

Theo's uncle, who is bedridden after an accident in the mines. He is actually possessed by the demon Apophis.