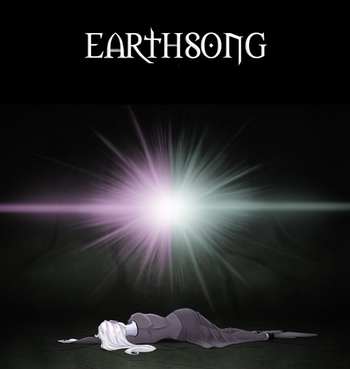 A young woman (later) named Willow awakens to find herself on a mystical world with no memories of her former life. She soon discovers that not only are the residents of this world fantastical creatures of ancient lore, but the planet itself is alive and conscious... and in grave danger! Caught in the middle of a terrible struggle, Willow must come to terms with a harsh reality not of her own choosing.

A backup is available here