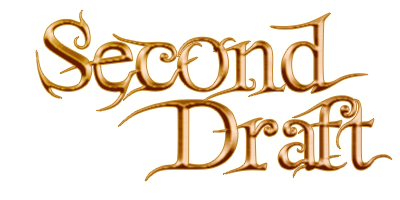 Take control of your story.
"Not everyone gets a happy ending, but wouldn't you like to change that?"

. It reached Round 5, but the finale was never completed.

A library is a haven. A vault of worlds where each book contains a story waiting to be explored. Very few libraries however, allow you to do this literally. The Library is an endless dimension stretching out across impossible space; the books within containing not just stories but entire worlds. Over time the books have warped their environment to suit their genre, creating forested areas where bookshelves twist into lost jungles, vast deserts littered with Arabian scrolls, and endless obsidian seas where books sail like boats in the night.

The premise asks characters if there's something in their story they would like to rewrite- maybe to avoid death, save a friend, or even just win for once- and invites them to compete in a tournament against other such hopefuls for the privilege. Should they win the characters can rewrite their story to their heart's content, but be warned- losing in the tournament means that the ability to rewrite the story falls instead to the host and owner of the library, Spade.

Spade - The Host of the Tournament