This Is Your Index on Drugs 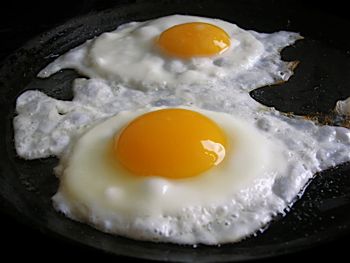 And these are your brains on drugs.
Advertisement:

Son, where did you learn to describe tropes about drugs?
You, Dad! I learned it by watching YOU!

Kids, talk to your parents about tropes.

...Apparently, the Media Watchdogs are not being very vigilant.