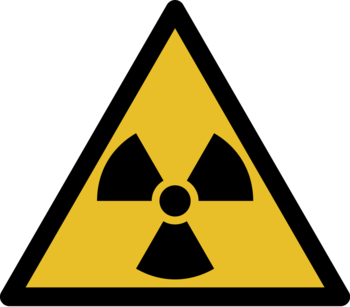 This index lists tropes about radiation (usually of the ionizing variety

), its applications, and its consequences.