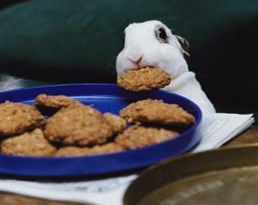 An index of tropes about robbery, stealing, and theft. And of course, the thieving criminals who commit these acts.

Compare Con Man, who usually tricks people into giving them money instead of taking it.