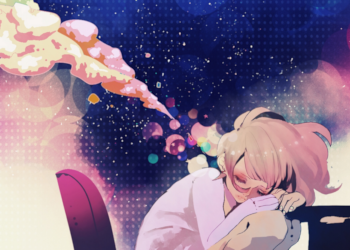 Dreams and dreaming are ubiquitous in storytelling. There are many, many dream-related tropes: here are several. See also Sleep and Wakefulness Tropes.