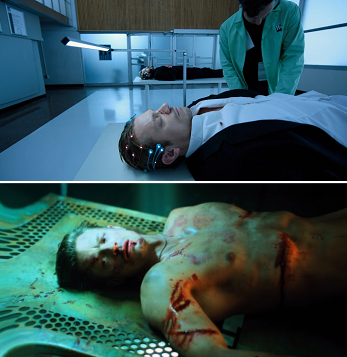 And then it turns out this was indeed All Just a Dream. Created by you.

Warning, this trope is spoileriffic.