Not Allowed to Grow Old 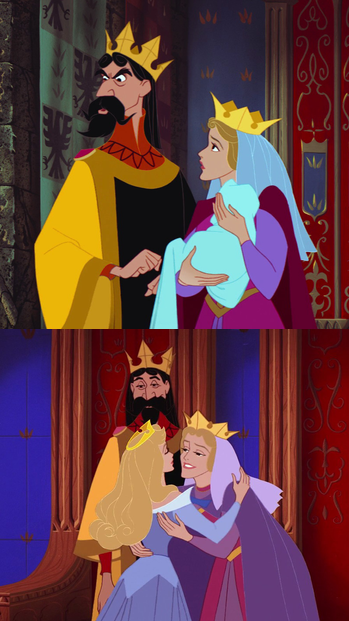 Ah, the Time Skip. Some fans' favorite moment of the series. Everyone is stronger, smarter and more attractive. The babies are kids, the kids are teens, the teens are adults and the adults are...um, still adults.

However, this gets particularly noticeable when after reaching a certain age, adults in a series stop showing signs of aging at all. No wrinkles, no gray hairs, no change in build, and often no costume changes or new hairstyles, either.

Not to Be Confused with Not Allowed to Grow Up. May overlap with Soap Opera Rapid Aging Syndrome and Perma-Shave for adult, male characters who are clean-shaven.