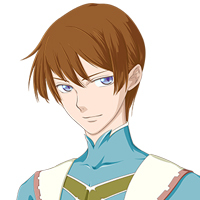 One of the two playable protagonists. He is part of the Keepers of Order, who watch over law and order in Al-Warth, and is also known as the 'Iolite Sorcerer.' He is strong-willed, cool-headed, and wishes to pursue the path of justice.

In order to discover the truth behind his life, along with what he can accomplish with the Dogmas that he has obtained since he was a child, he sets out on a journey. 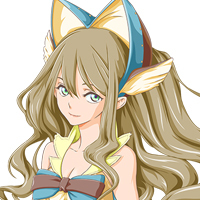 The other selectable protagonist. She is part of the Keepers of Order, and is also known as the 'Aquamarine Sorcerer'. She is a proper lady with a serious attitude, but also sometimes a bit timid. However, she has a strong sense of determination at her core, and wishes to be free to grow as an individual. Amari goes on a journey to find her purpose in life. 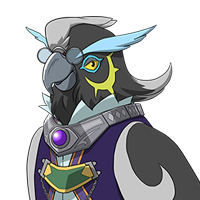 A parrot-like magical creature created by a Dogma. It can understand human speech, and it follows the protagonist on their journey to expand its knowledge. Hopes also rides in Xelguard and acts as support in battle.

In General
A society of mages dedicated to enforcing order and justice in Al-Warth, the closest thing it has to an international police organization. The Keepers worship Ende, creator of Al-Warth and God of Wisdom, whose blessing grants them the ability to use magic spells called Dogmas.
Celric Obsidian 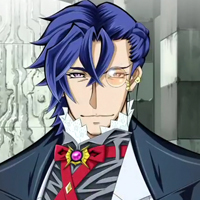 A high-ranking member of the Keepers of Order. 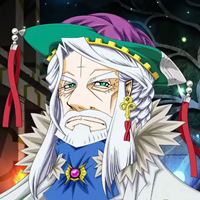 The current highest ranking member, and overseer of the Keepers of Order. Whenever there is disorder within their ranks, members who contribute to said disorder are brought over to him for an inquisition.

Ende, God of Wisdom/Ende the Devourer 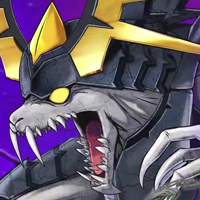 The Creator of Al-Warth, as worshiped by the Keepers of Order. They mean that quite literally, and Ende's reason for creating Al-Warth in the first place was to feed on the negative emotions of its populace.