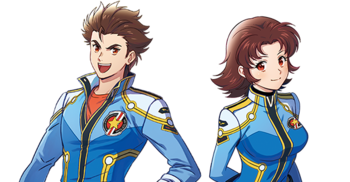 The main protagonist of GC/XO. Originally, they were just one character with two gender choices and some differences depending on the selected gender but, similar to Raul and Fiona, the Original Generation timeline incorparated both of them by spliting them into twins, with Akimi as the "younger" brother, and Akemi as the "older" sister.

16 year old highschool students and the children of Saijou Heavy Industries' president, they get involved in the war when they pilot their newest experimental machine which, depending on player choice, is either the real robot Soul Gunner or the super robot Soul Saber.

They are both pushed by their father into becoming test pilots for his company's machines. Akimi doesn't get along well with his father due to his father's aggressive perfectionism and his own stubborn personality. However, Akemi gets along with him decently enough because of her more cheerful personality. 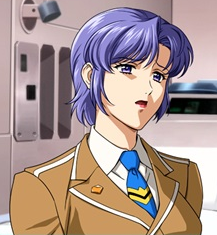 The secretary to Akimi's father, she serve's as the sub-pilot for either of the Akatsuki's.

She was originally a member of Gadisword but escaped to Earth after finding out about Helluga's mad plans to obtain the C.U.B.E./X.E.N.O.N. Engine to rule the universe.

In The Moon Dwellers, she becomes a subpilot upon the Akatsuki's upgrading to the Super Soul Saber. 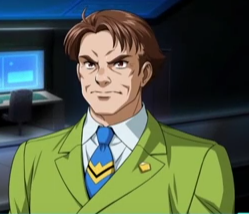 President of Saijou Heavy Industries', he has a very strong sense of justice and has yearned to be a hero ever since he was a child. He is the aggressive type that will rush and push those around if he feels there is a need. That aside, he's a successful businessman who has very good management skills, an exceptional network of contacts and has considerable say in political and business circles.

Pretty much pushes his offspring into test piloting for his companies' machines note Cue GET IN THE DAMN ROBOT jokes. 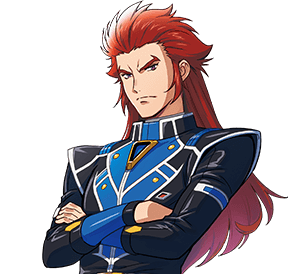 A member of Gadisword, and Akemi's rival. He has a rough personality and is prone to anger, but he's also very intelligent, and is quick to realize that Akemi is pretty clumsy.

In GC/XO, he pilots the Cloud Harken, which requires a pilot with good piloting skills. In The Moon Dwellers, he instead pilots the Leonisis Harga. 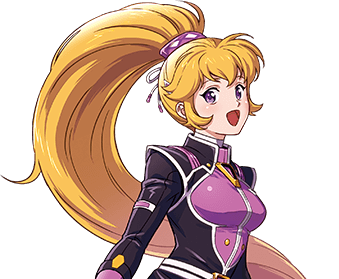 A member of Gadisword, and Akimi's rival. She has a calm and kind-hearted personality, but she's pretty inexperienced when it comes to love matters so her interactions with Akimi always tend to be comedic.

In GC/XO, she pilots the Kreuz Wahrheit. In The Moon Dwellers, she instead pilots the Leonisis Varga.

One of Gadisword's commanders. Despite her usually rather calm demeanor, she loves inflicting pain on others, and believes that being cruel is necessary in order to survive within the Gadisword. 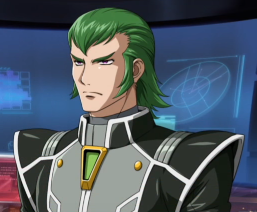 A member of Gadisword, and once Fairey's lover. He was captured and brainwashed by, though by then he figured out Hellruga's plot, and decided to let Fairey escape from it all. 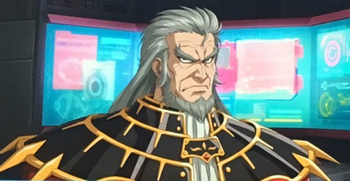 The de facto leader of Gadisword, and main antagonist of GC/XO.

In GC/XO he pilots the Araunzer, a juggernaut of a machine powered by the C.U.B.E./X.E.N.O.N. Engine. His mech for The Moon Dwellers is the Araunzer Frolaga.