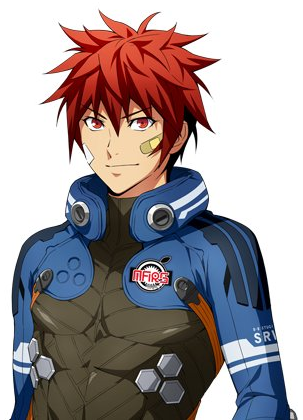 The protagonist and a former archaeologist-in-training for the Mars investigation group known as "Alpha Omega". 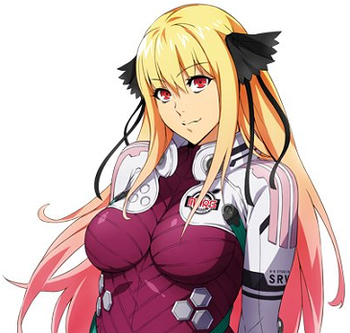 The heroine and a former member of Alpha Omega. 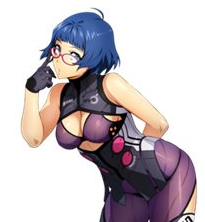 A former navigator for Alpha Omega. 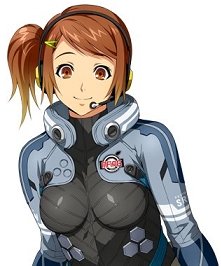 A former operator for Alpha Omega who later becomes the pilot of a Heinhelm unit for a different Mars-based investigation group called "Solis". 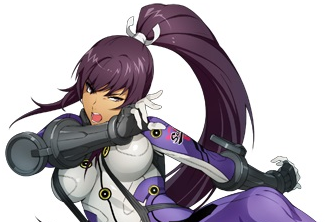 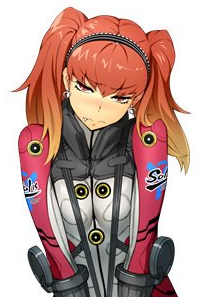 A mysterious man telling players of stories that happened in worlds other than the one the "main story" takes place in. 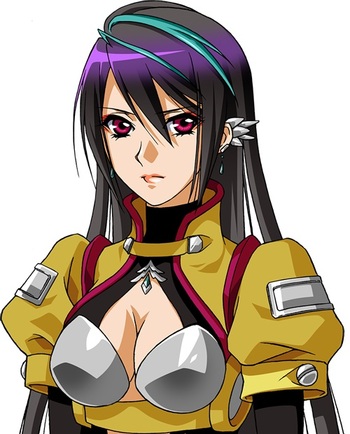 An original character associated with the Huckebein line. In X-Omega, she was stated as being the test pilot for the Nicola Wilhelm Research Labs' Huckebein Type L, instructed by the Type R's pilot Veltab "Velt" Text. In DD, she is treated as part of the Original Generation universe, with the Huckebein Mk. II Unit 3 as her unit.

Shatte's mother and the former commander of Alpha Omega. Thought to be have died at the game's beginning during an attack at Alpha Omega headquarters by Olburo, she survived and has joined them, piloting the "Kougai".

A woman working for Olburo. She pilots the "Vanaus" and constantly guns for the Vaneim Alva and its pilots.