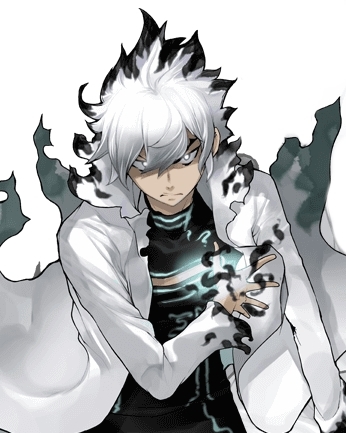 The protagonist and a boy who holds the key to the mystery surrounding the giant humanoid weapon, "Didarion", which was discovered aboard an extaterrestial battleship called the Eltsard in the Antarctic ice cap. 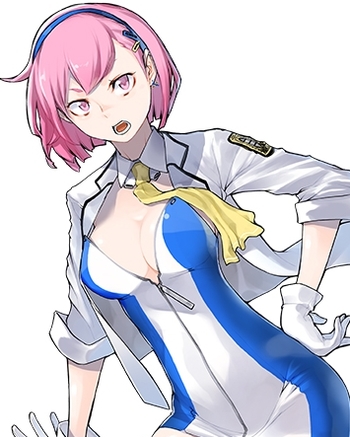 The heroine who serves as the Didarion's observer, Meguru is the daughter to Professor Daimon, head of "MART", and is a "Phenomena", individuals who use special neural abilities called "Third Man Phenomenon". She pilots the "Merafdin", another Humongous Mecha discovered on the Eltsard. 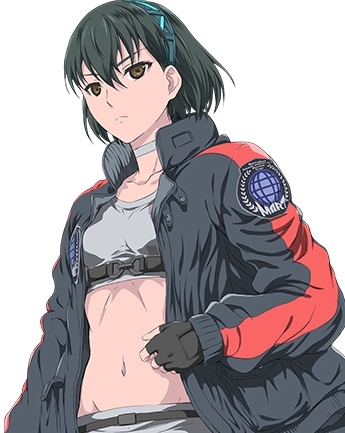 The sub-heroine and Meguru's co-worker, Yunna originally volunteered to join the air force, training to become a fighter pilot, but was drafted into MART when her abilities as a Phenomena were discovered. She pilots a Grafdin, a "Dominant Trooper" developed by MART using data from the Merafdin that harnesses Third Man Phenomenon. 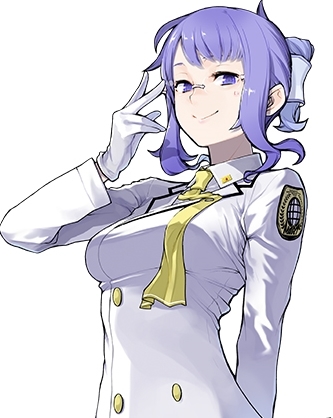 A Phenomena test pilot for MART who previously worked in human resources for one of their Japanese partner companies, Sakimi has a mild and serious personality, but with a strong sense of curiosity.

A test pilot for MART, Linaria was previously a MART engineer until she was drafted to use a Grafdin upon discovering she was a Phenomena.

A former idol with strong spiritual awareness, after starring in a movie where she displayed Third Man Phenomenon, Maiko now works as a test pilot for MART. 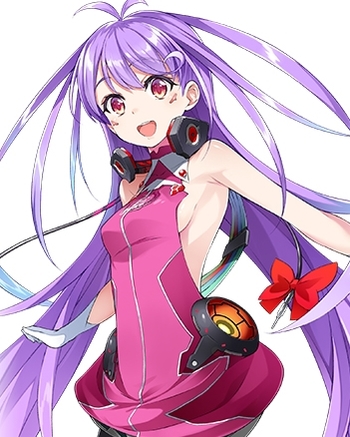 A positive thinking girl and an excellent software engineer, now work as a test pilot for MART. She made an appearance and serves as the protagonist in "World 5." 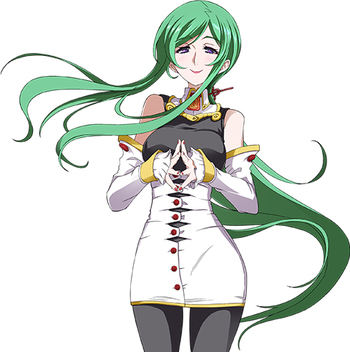 A former nurse, she joins MART and also pilots a Grafdin of her own. She serves as a heroine in "World 6".

A pilotless, sentient giant that stands in the Didarion's way, Angilon is the one of the antagonists of Super Robot Wars DD.

A similar giant allied with Angilon, it is on the relentless hunt for the Didarion.