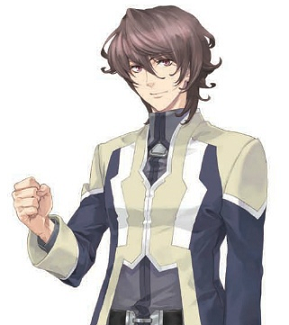 A 19-year old ensign-ranked pilot belonging to the EFF forces in North America. Raised with his parents, Agnes grew up in the facility and treats them all as his family. He’s a serious and gentle character but shows his strength and determination when the lives of others are in danger. Agnes also values the lives of others more than anything and will do everything he can to protect those around him, even if it means standing up against much stronger foes. He pilots the Riot B, a customized unit used in close combat and later inherits the Orphes from Richard. 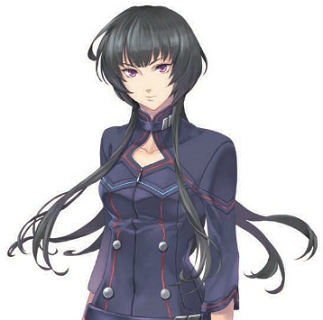 Saya is an 18-year-old mercenary working with the organization called Unknown Strikers. she’s a pro among pros that never lets her emotions interfere with any given mission, often sent on undercover missions but her weakness is not being able to express non-combat related feelings. She pilots the support fighter Lyrath, which is equipped with the Lepton Vector Engine. 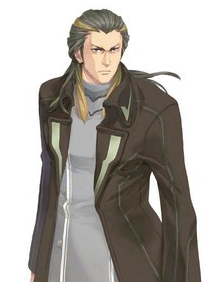 Saya's father and also a member of the Unknown Strikers Mercenary group. Considered as a patriot in the battlefield, Richard does countless unrecognized jobs for his country that cannot be seen by the public. He pilots the mysterious unit Orphes, a close combat unit equipped with the Lepton Vector Engine. 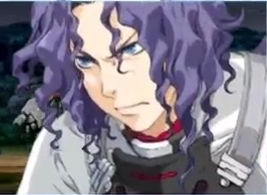 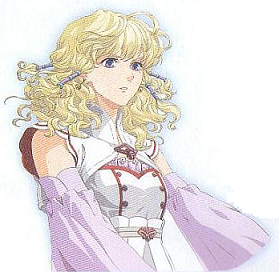 Professor Noble's 17-year-old daughter. She becomes Jin's partner as the pilot of the Trauba. 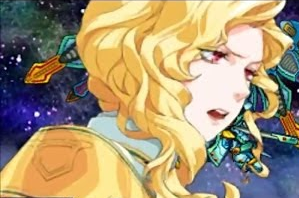 A scientist for the Earth Federation, responsible for the creation of the Riot series of machines.

A system designed to return all possibilities to chaos when they become too much for the universe to bear, allowing another Yuga to begin. She is both the goddess who saves the universe and a devil of destruction.