This character sheet comprises of those who make their appearance in the Third Super Robot Wars Z duology. 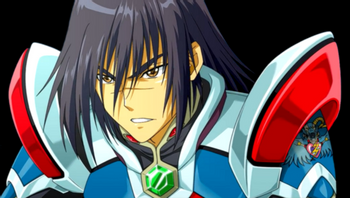 Voiced by: Ryu Murakami
"No matter where you try to run... We WILL hunt you down!"

Headlining protagonist of the Third Super Robot Wars Z, Hibiki Kamishiro is a second-year high school transfer student at 2nd New Tokyo's Research Academy City with strong survival instincts and has a father who retired from the military. Before his transfer, Hibiki and his father were "beast hunters", specializing in destroying creatures that appear from parallel worlds. When Hibiki comes across an unknown machine and boards it, he is commissioned by "AG", an agent for the "DEMnote Dimension Energy Machinery Corporation", to become its test pilot. Now hired by his new contractors, Hibiki uses the Genion to accomplish his missions and will sacrifice anything to do it, preferring to close his heart off to everyone. 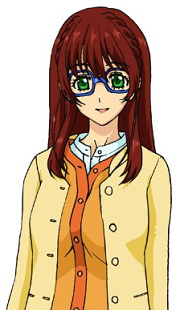 Female protagonist of the Third Z, 21 year-old Suzune Saijou is a high school student teacher appointed to Research Academy City. Her obliging, well-mannered personality has her popular among the students. Due to events in Jigoku-hen, she winds up boarding the Genion with Hibiki. 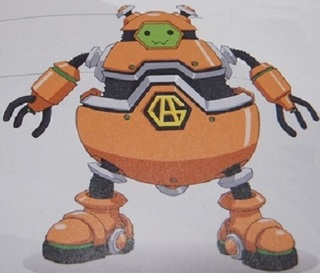 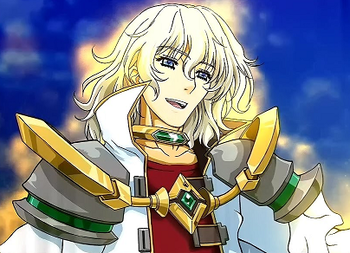 A mysterious young man who pilots the mobile weapon Asclepius. Always has a warm smile on his face and bears a gentle and graceful demeanor.

See the Walking Spoiler to see his true identity. 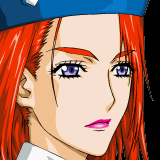 The leader of Geminis. 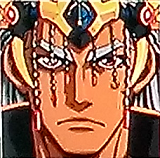 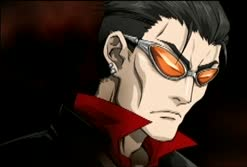 The mysterious pilot of the Shiseiten, he is the Reactor of the Sphere of the "Taciturn Giant Crab".

to see the spoiler image of Straus without the armour.
Voiced by: Wakana Yamazaki