Characters / Science Fell in Love, So I Tried to Prove it

This is a character page for Science Fell in Love, So I Tried to Prove it. Tropes relating to specific characters should go below. 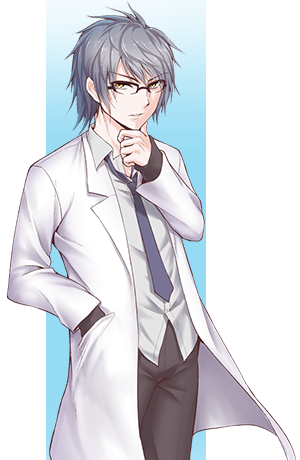 The male main character, who is a researcher trying to figure out whether he is in love with Himuro. 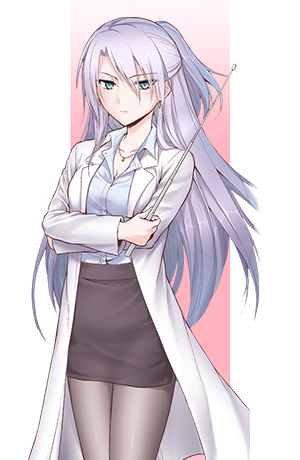 The female main character, who is a researcher trying to figure out whether she is in love with Yukimura. 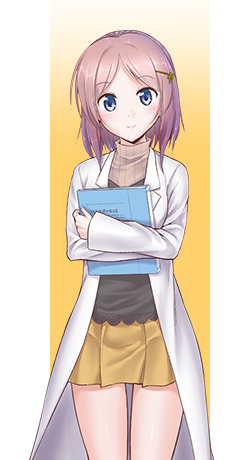 A researcher girl who acts as the voice of reason for the cast. 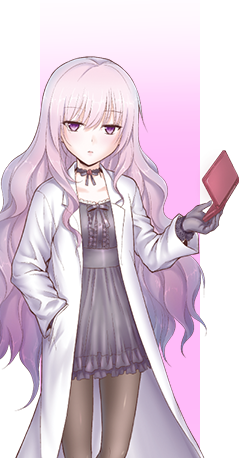 A game-loving researcher girl who loves messing around with the rest of the cast. 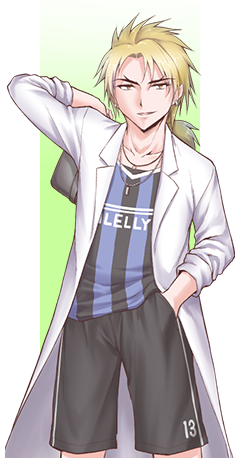 A game-loving researcher boy who often acts as the Audience Surrogate for showing how science works. 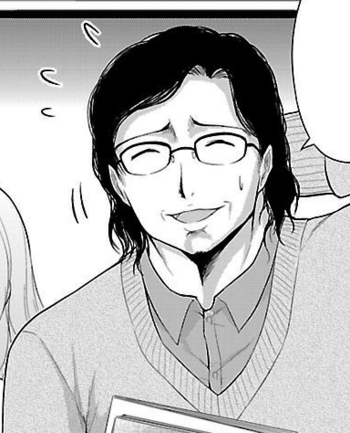 The incredibly buff professor of the group, who can often be found sleeping. 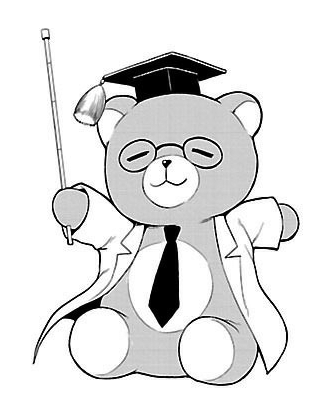 A bear mascot who explains certain complicated science details for the audience. 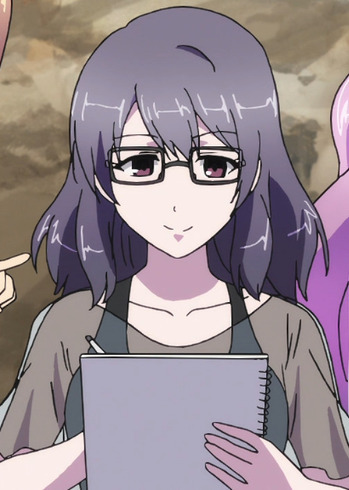 An aspiring mangaka and former student of Professor Ikeda's, who starts basing a manga around Yukimura and Himuro's romance.