Beware that all spoilers are unmarked.

Click here to return to the character index page. 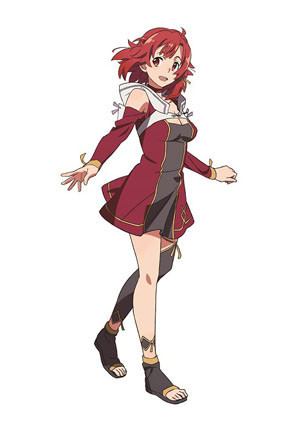 Also known as "the White Witch." She is a fifteen year old girl who is the last in a bloodline of witches, and is said to be the most powerful in generations. When she was a child, she lived as a nomad, travelling around different countries with her grandmother in order to keep her powers a secret. In one of those travels she met Finé who became her first friend. She has the power to manipulate whatever she touches, and has been generally seen manipulating a giant rifle to fly. 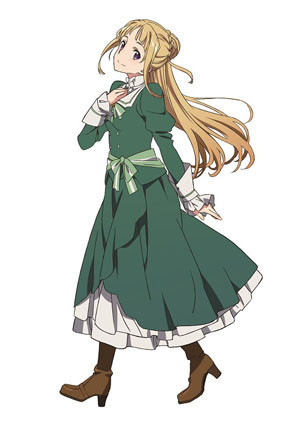 A childhood friend of Izetta and the Princess of the small duchy of Eylstadt, she leaves her country to meet a representative of the Allies in the neighbor Westria, but is captured by Germania, before being rescued by Izetta. She becomes the Archduchess of the country soon after.