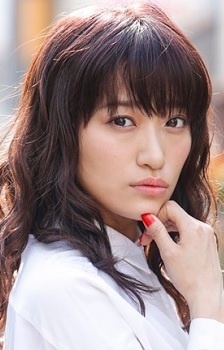 Himika Akaneya (born July 16, 1994) is a relatively new Japanese voice actress and singer from Akita Prefecture. She is also a member of the idol group i☆Ris and affilated with 81 Produce as a voice actress and Avex as a singer.

Much like her fellow i☆Ris members, PriPara was her big break note  she had a minor role in Pretty Rhythm Rainbow Live prior to this and the series' protagonist note  for the first three seasons and was a supporting protagonist for the final season , Laala Manaka was her Star-Making Role.

Her hobby is illustration and collecting Super Sentai goods, as she is a huge fan of the franchise.

And she names Maaya Sakamoto's "Loop" (the 1st ending of Tsubasa -RESERVoir CHRoNiCLE-) as her favourite anime song.

It should also be noted that "Himika Akaneya" is her stage name and she prefers to keep her real name a secret.