Characters / Indiana Jones and the Kingdom of the Crystal Skull 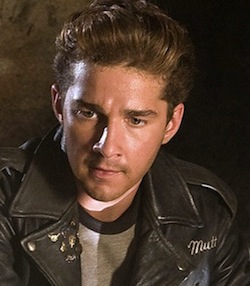 A high school dropout who is the illegitimate son of Marion Ravenwood and Indiana Jones. Mutt didn't even know who his biological father was until 1957, when he meets Indy for the first time and then joins him on the quest for the Crystal Skull of Akator. 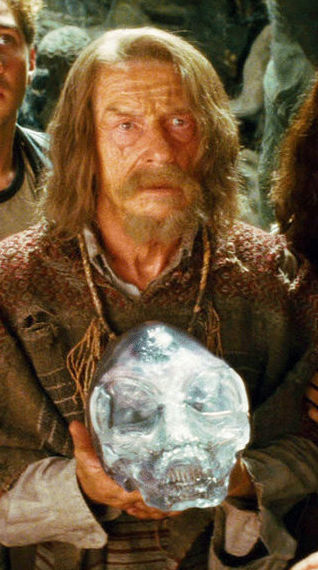 A British archaeology professor and an old friend of Indy who was driven insane due to prolonged exposure to the Crystal Skull.

A World War II friend of Indy's who defends him against accusations that he's a communist after the Hangar 51 incident. Mac also claims that Ross is his handler and tasked him with infiltrating the KGB, but this is implied to be a lie.
Advertisement: 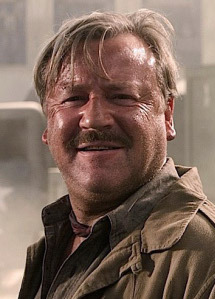 Indy's former friend, a British MI6 agent whom he knew from World War II, now working as a double agent for the Soviet Union in the Cold War. 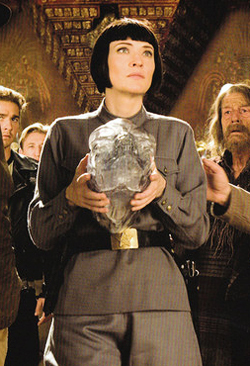 Played by: Cate Blanchett
"How fortunate our failure to kill you, Dr. Jones. You survive to be of service to us once again."

A KGB agent who is leading a Soviet expedition to find the Crystal Skull of Akator. 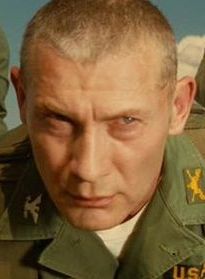 A Soviet military officer who is serving as Spalko's right-hand man during the expedition.

Two FBI agents who question Indy after he's found near the site of a nuclear weapons test.
The Hotrodding Teens

Two teenaged couples who obliviously challenge one of Spalko's men to a drag race in the opening scene.