Awesome / Indiana Jones and the Kingdom of the Crystal Skull 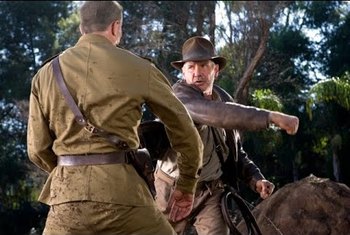 66 years old and he's still got it!
Advertisement: