Funny / Indiana Jones and the Kingdom of the Crystal Skull 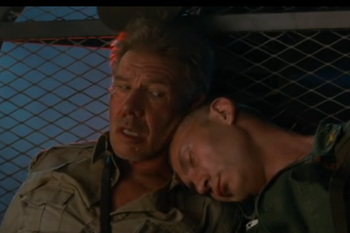