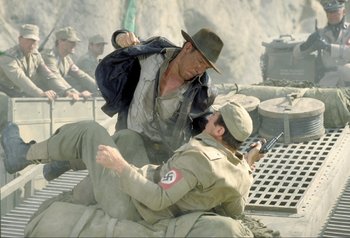 "You call this archeology?"
Advertisement: