A mysterious race of so-called celestial beings who have been involved in mankind's affairs since the dawn of the Age of Ninja. Kaguya's defeat and imprisonment has only drawn the attention of more Otsutsuki, who are now descending upon the world with the intention of doing what she could not. 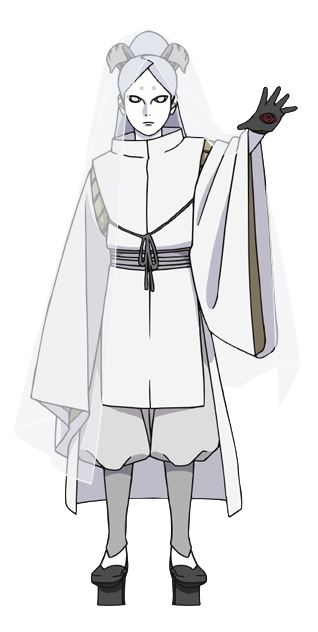 Click here to see his transformed appereance in the movie 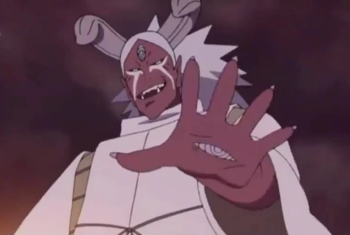 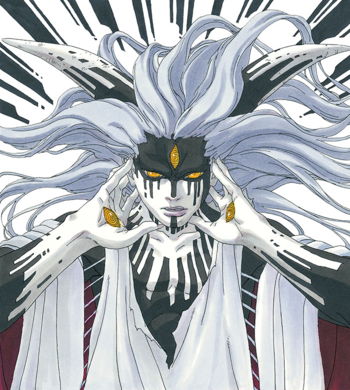 The main antagonist of Boruto: Naruto the Movie, alongside his servant Kinshiki, they are members of the mysterious clan of celestial beings, the Ōtsutsukis. Arrogant, sadistic and psychotic, Momoshiki will stop at nothing to accomplish his goals and considers anyone other than himself to be insignificant. He interrupts the Chunnin Exams in order to capture Naruto, or more specifically, what's sealed inside of Naruto. 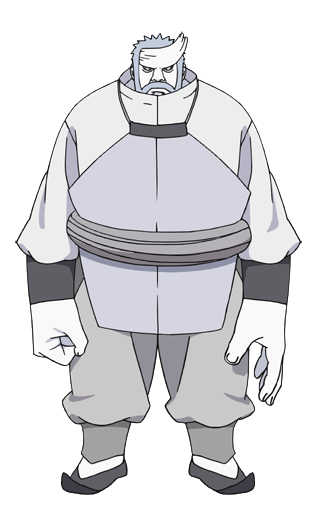 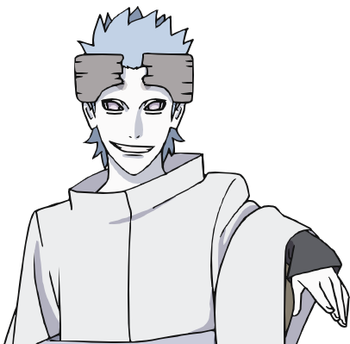 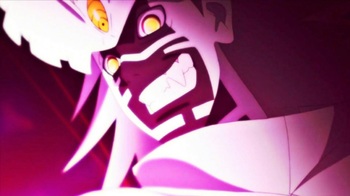 A member of the Ōtsutsuki clan who was sent to deal with Toneri by orders of the main clan. He arrives simultaneously with Momoshiki and Kinshiki, assisting them as he sees fit. When Momoshiki falls, Urashiki continues his plan to hunt down the Tailed Beasts while keeping an eye on Boruto Uzumaki, bearer of Momoshiki's Karma.

Toneri Ōtsutsuki
After being an antagonist in The Last: Naruto the Movie, Toneri tries to make amends. See his entry in Naruto - Ōtsutsuki Clan.
Isshiki Ōtsutsuki 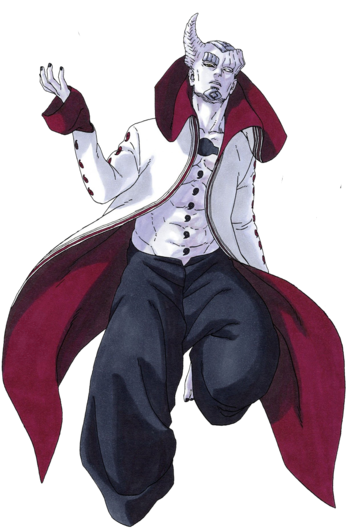 "All people have a predestined fate"

A member of the Ōtsutsuki Clan who is currently using Jigen as a vessel. He came to Earth with Kaguya.

For tropes as they relate to Jigen, see his profile on the Kara page here