Hi, I'm Sylvi, it/she/they pronouns. (Before you ask, only nonconsensual "it"s are dehumanizing.) I like video games and cats.

If you're wondering about my TLP drafts... um, I haven't interacted with TLP in a while, huh. I don't know if or when I'll return.

My username is in all lowercase letters — please don't capitalize it. No, I don't know why this bothers me so much.

We're plural, and our headmates will be mostly posting on forums as Tempest System, when they do anything at all on this web site, which is increasingly infrequent lately. Non-RP posts with colored text and/or emoji signatures might be one of them (cause container tabs don't exist on mobile); check that page for more details.

Advertisement:
open/close all folders
"Our avatars are posting on a forum thread" reference
All our characters have their own account; we don't do the "every avatar gallery is posting on a single shared account and they just change their gingerbread a lot and none of them know what's up with that" interpretation.
Helpful stuff
Here's some sandboxes and forum threads for wiki maintenance: Demonstration of a bug regarding too-long page titles

Tropes I threw a draft onto TLP and someone else launched (don't do this):

Images I suggested or otherwise contributed to:

Works pages that I started and/or are largely maintained by me:

Advertisement:
misc info about me i guess
Obligatory (incomplete!) list of works I'm into:

... There's more, but for some strange and surely unfathomable reason I feel like stopping there for now.

Avatar sources
Anything not listed here was probably shared from another troper. Or maybe we just haven't gotten around to adding it yet.
tropes that apply to us as if we were a character in a work?
"Why is this here and not on Tempest System?" *shrugs*

the Tempests as a whole

Characters that I have:

Pronouns: she/her
Protagonist of A Decent Self-Insert, Probably. (Don't try copying this to the character page for that fanfic; not everything here is allowable as "has actually confirmably appeared in the work".) 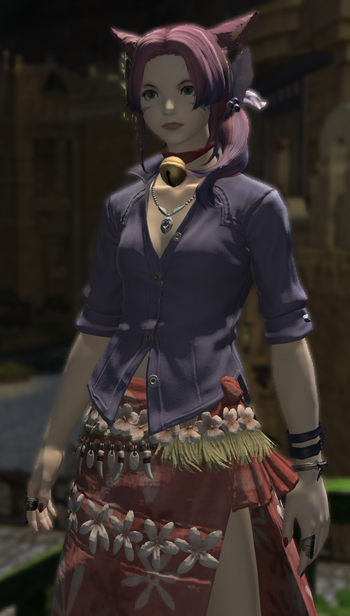 A cat on a casual night out.
Pronouns: she/her
A Keeper of the Moon Miqo'te adventurer of all trades. 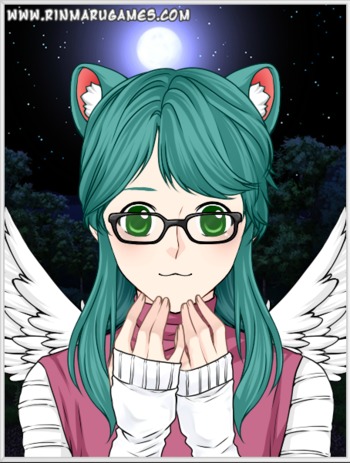 Silas Ferris (and his angel) 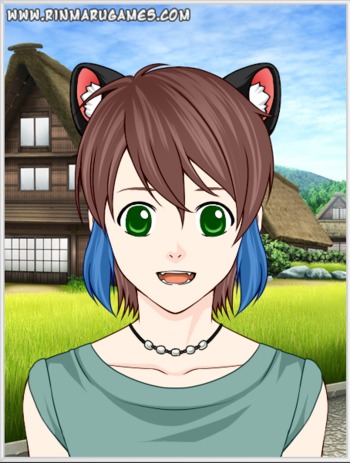 Pronouns: he/him
A boy marked by an angel.

Elise
Pronouns: she/her
A girl who gained superpowers and decided to do some good in the world by joining a team of heroes.

Adrien
Pronouns: they/he
A boy (ish) who gained superpowers and decided to join a villainous team to further his goals.

"teal"
Pronouns: any (mostly it/he)
A mysterious being, the one responsible for empowering Elise and Adrien. 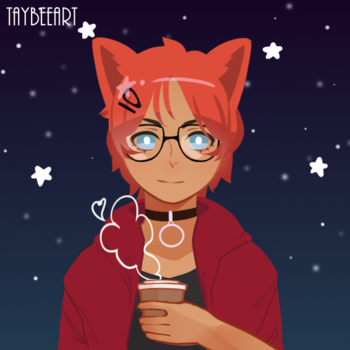 Pronouns: any
An Enforcer.

Uhhh... FYI, don't use these as a template for character pages for works. This is allowed to be a bit sloppy because it's just my troper page; real character pages need at least one trope per character (and ideally several). Do use the floatbox for pronouns and the like, though. That's not a wiki standard, I just personally think it's a good idea.