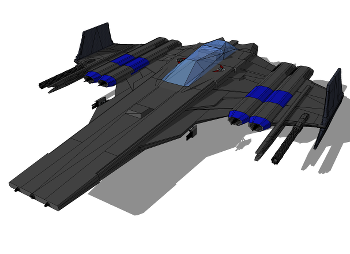 StarSword is an American troper, and a longtime gamer, sci-fi/fantasy nut, and fan of crime shows. In short, One Of Us.
Advertisement:

An unabashed Gatehead and Browncoat, as well as a major fan of X3: Terran Conflict and The Elder Scrolls. He's on Steam

StarSword does a fair amount of cleanup work around the wiki, particularly on recent launches, and is a frequent contributor to YKTTW.

Tropes created or completed by StarSword:

Came up with the name for:

Suggested the image for:

is a paladin of the Red Knight developed for Neverwinter Nights 2. Her backstory eventually developed into an entire knightly order called the Order of the Lanceboard, which makes use of militarism and combat tactics to fight evil and make life better for Faerûnians.

is StarSword's current character in The Elder Scrolls V: Skyrim, and the son of one of his Oblivion characters which made for an interesting encounter during Sheogorath's quest. A sellsword born in Skingrad, he is a veteran of the Great War during which he served the Empire as a scout and saboteur. He was crossing into Skyrim looking for greener pastures when he was caught in the wrong place at the wrong time.