Forced to Watch
aka: Make You Watch 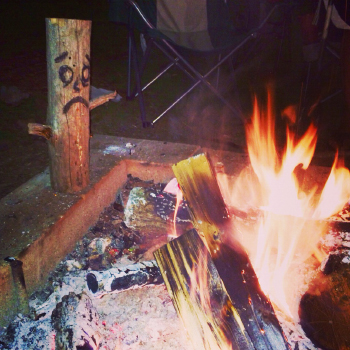 Baron Omatsuri pins Luffy to a rock and forces him to watch as Lily devours his crew.

Baron Omatsuri pins Luffy to a rock and forces him to watch as Lily devours his crew.