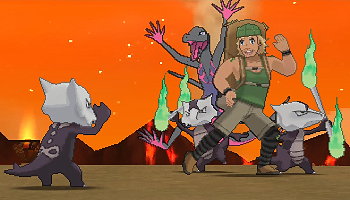 No spoiler tags allowed on these subpages! Read with caution!