Characters from The Rock Cocks: 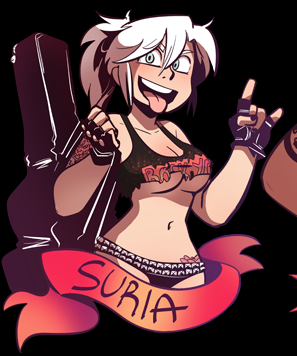 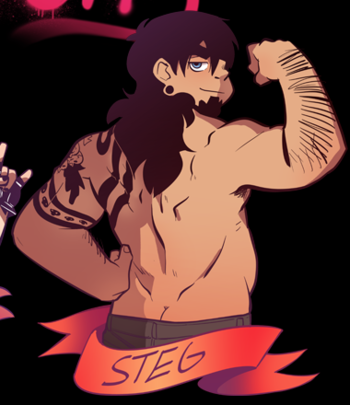 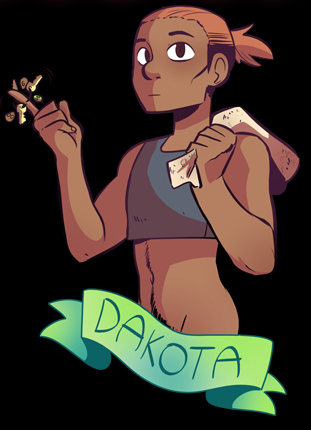 A guy who runs an "alien" bus tour in the Arizona desert, taking people on a trip to several supposed alien hot spots as a gimmick to be able to buy food at the end of the day. When we first see him, business is in a downturn, and he wonders what he'll do next. Then the Rock Cocks come by, looking for a mechanic for their broken-down van...
Clover 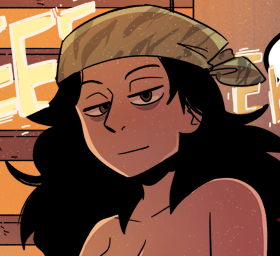 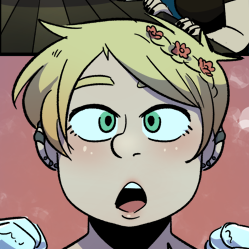 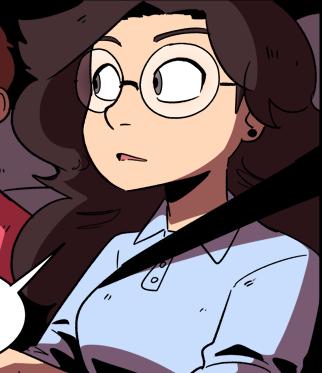 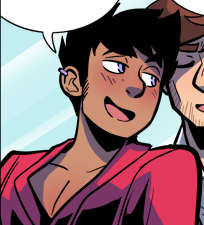 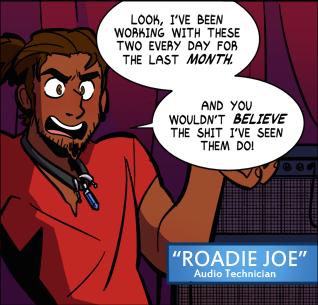 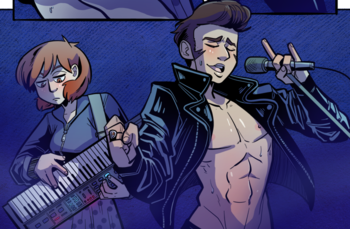 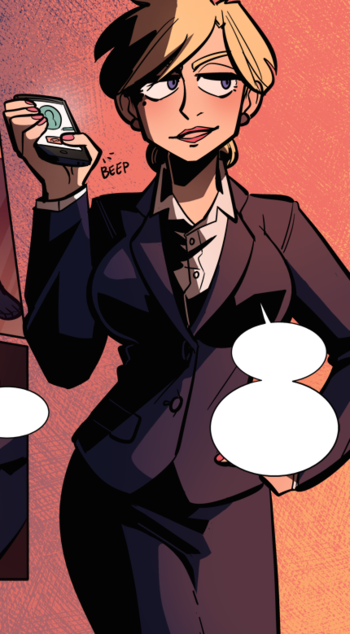 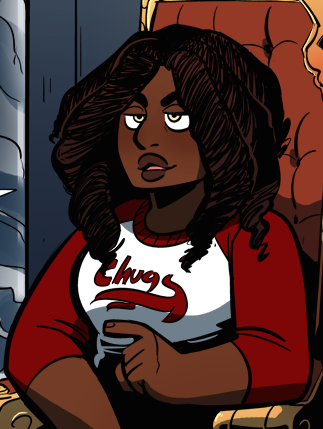 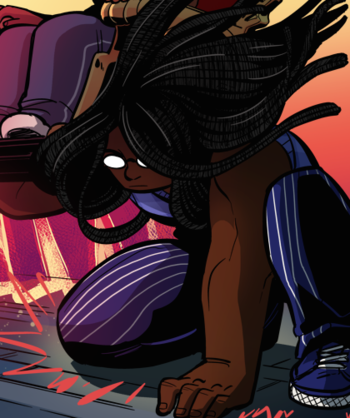 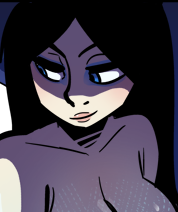 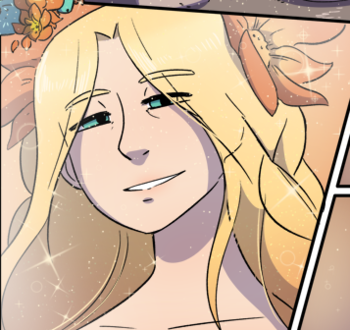