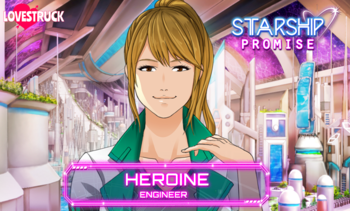 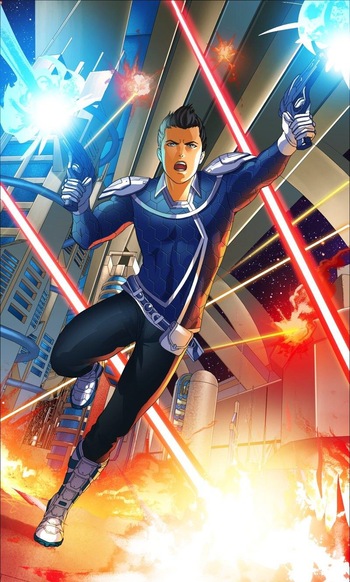 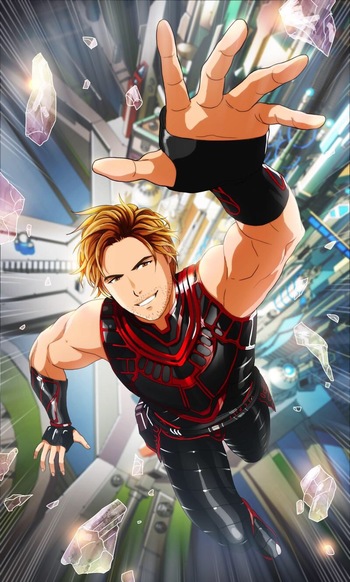 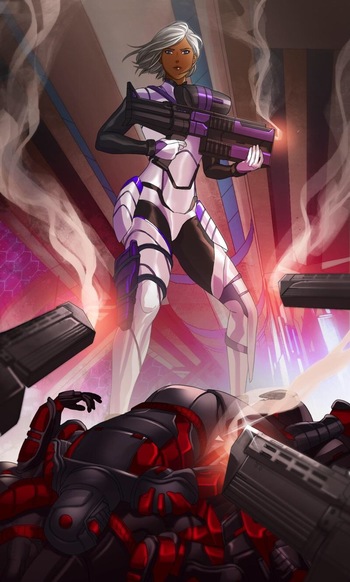 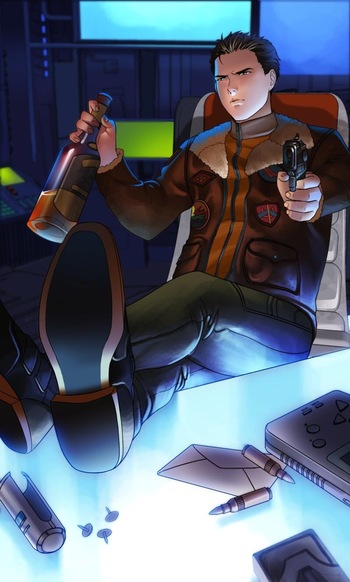 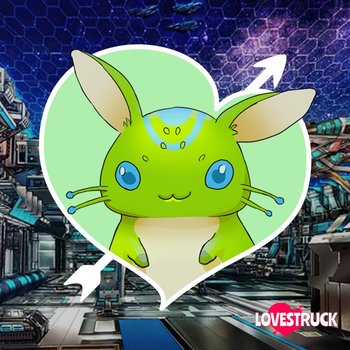 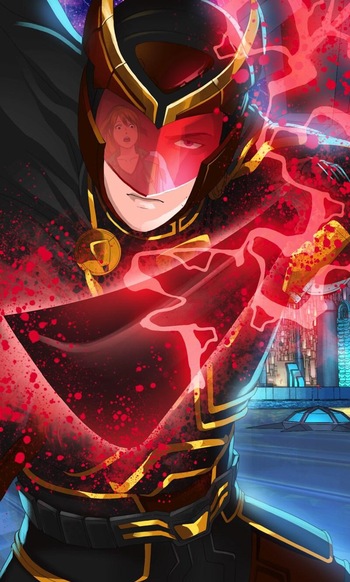 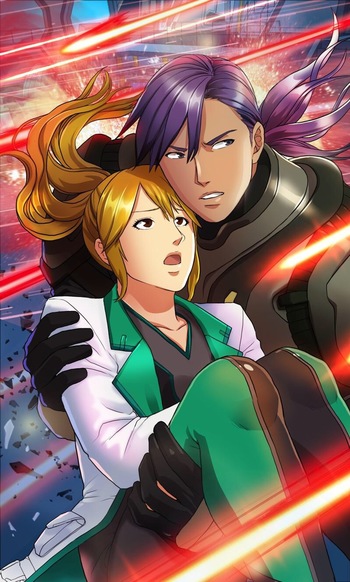 A scientist who the heroine's parents know.
Vyrnas

Jaxon and the heroine's daughter.