Will contain heavy spoilers for the single-player campaign of Battlefront II (2017). Browse through at your own caution. 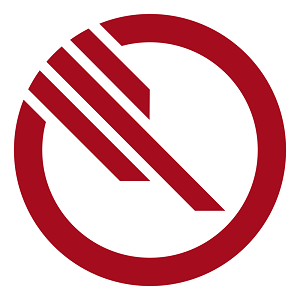 An elite naval special forces squadron led by Commander Iden Versio, commanding the Imperial Raider known as the Corvus. Originally commissioned after the Death Star crisis to hunt down the remains of the late Saw Gerrera's Partisans, they continued their operations to the Battle of Endor, witnessing the destruction of the Death Star II. 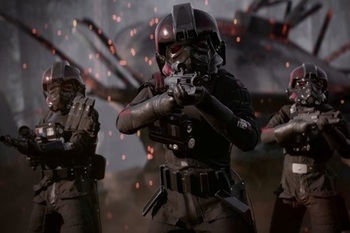 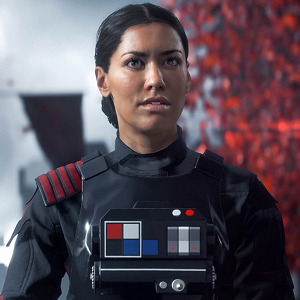 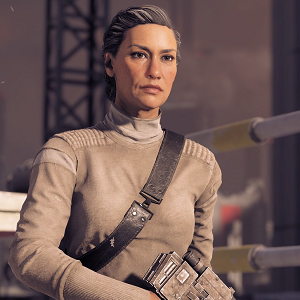 to see her after 30 years after the Battle of Endor. 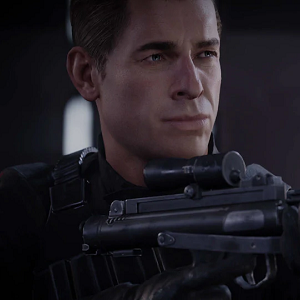 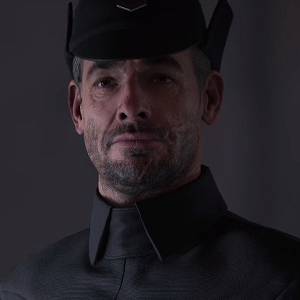 to see him after 30 years after the Battle of Endor.

"The Empire is peace, and justice, and order."

The first in his class at Coruscant Imperial University, Gideon served with valor aboard the Mandate, where he would receive a field promotion and the Crimson Star for outstanding performance against the enemy. He grew close to his fellow CIU graduate and colleague, Iden Versio, as well as her father, Admiral Garrick Versio. Having personally seen the young man's skills in the battlefield, Admiral Versio placed him in Inferno Squad as the team's weapons expert. 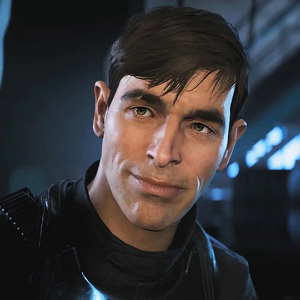 "We should move carefully."

Having fought on the ground and in the sky, Meeko received commendations from his commanders for his courage in battle. He's also exceptionally skilled at repairing various items such as droids, armor, engines, and so forth. Admiral Versio took note of this as a reason to induct him into Inferno Squad. 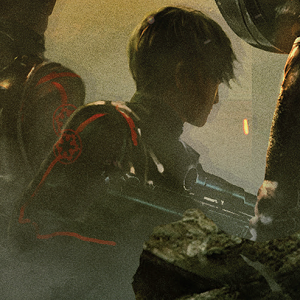 Seyn's photographic memory has allowed her to graduate the Imperial Academy on Uyter a year early with honors and the memorization of large pieces of information such as numerous languages. She's also a master of cryptology and a good shot, making her a valued member of Inferno Squad. 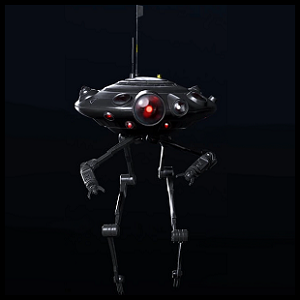 The team's probe droid, which can be deployed to traverse enemy territory for infiltration purposes.

See his entry on the COMPNOR page.