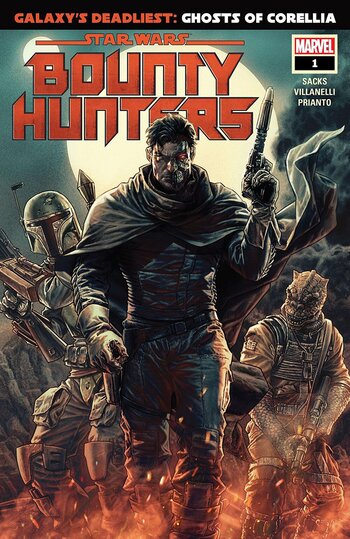 The series is a continuation to Han Solo: Imperial Cadet (where Valance was first reintroduced into canon) and Target Vader, and has a prequel comic "Two Sides to a Sortie" in the Empire Ascendant oneshot compilation.

The series has crossed over with the main Star Wars comics, Doctor Aphra, and Darth Vader for the War of the Bounty Hunters crossover event.