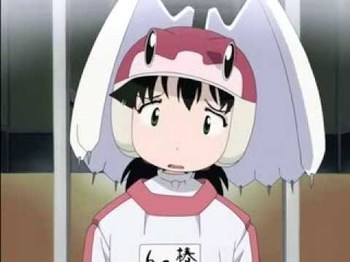 A quiet girl, who was voted by her 6th-grade classmates to be their representative on the Alien Party. Yuri is very reluctant to merge with her Borg. She is easily frightened and there is hardly anything that won't make her cry, being scared or happy. 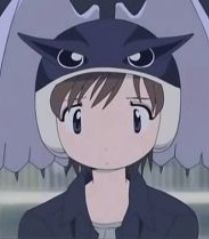 The most independent member of the Alien Party, and a 6th-grade student. She has been a member of the Student Council for years and has assisted her widowed mother in her writing activities as well as an above average number of chores for a student her age. In the manga, she is attacked by an alien and is revived by fusing with an alien from the Drill Clan. 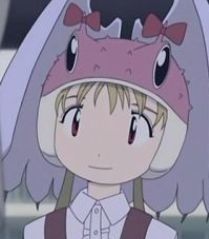