Our Dragons Are Different / Live-Action TV 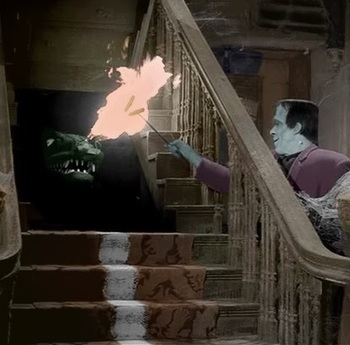