Our Dragons Are Different / Literature 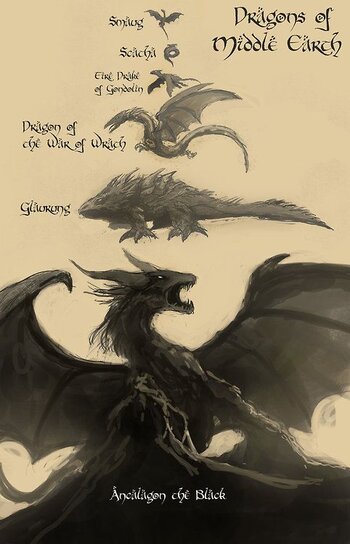 Yes, they're drawn to scale.
Artwork