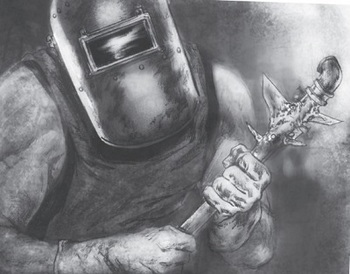 Say hello to a Mask. Tough as nails, and out for your blood.