Literature / Zones of Thought
aka: A Fire Upon The Deep 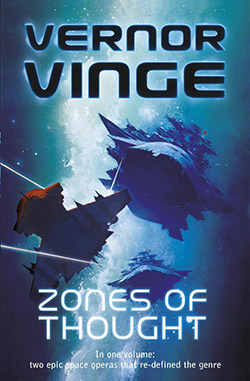