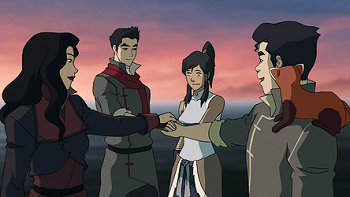 Avatar Aang was not alone in his adventures up to seventy years ago, and neither is Avatar Korra today, as she realized being a hero would be too much to handle alone. This section details the titular Avatar Korra and her closest human (and animal) companions in her adventures. 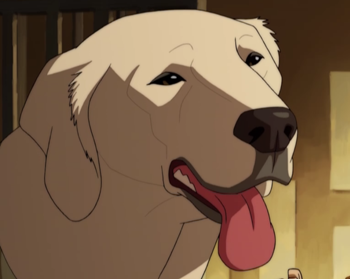 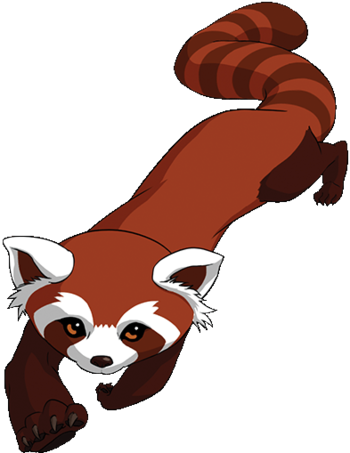 A fire ferret. Bolin's pet and partner in crime.