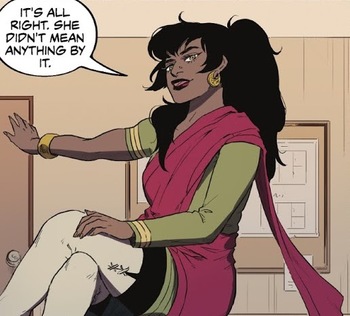 The leader of the Creeping Crystal triad, and an apparent rival of Tokuga's. 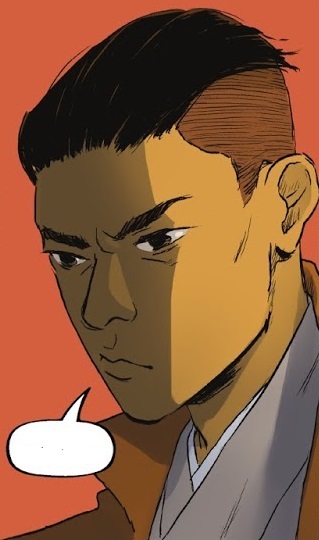 The new leader of the Triple Threat Triad after Kuvira's attack on Republic City. 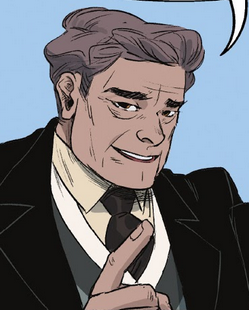 A businessman trying to profit off the new spirit portal. When Avatar Korra interferes, he gets involved with the Triple Threat Triads in an attempt to get his way. 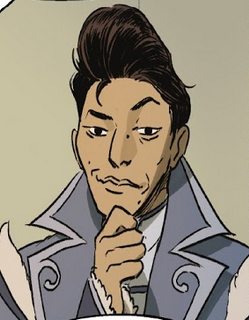 President Raiko's campaign manager, helping run his reelection campaign after Raiko's handling of Kuvira's invasion has made him immensely unpopular.

Introduced in Ruins of the Empire

Commander of the Earth Empire's southern forces. When Kuvira surrendered in Republic City, he refused to lay down arms, and seeks to use the Earth Kingdom's elections to legitimize the Empire under his rule.