Page for the eclectic cast of The Amazing Race, with teams ranging from endearing and sweet to intense and cutthroat to simply batshit crazy.

Warning: The contestants are listed according to how they placed in the race. Beware spoilers! 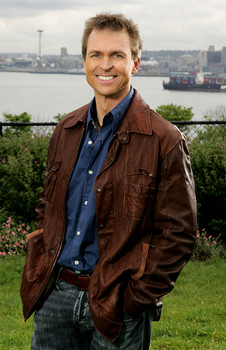 The host of the Amazing Race US series. His main role, aside from exposition, is checking in each team at the end of each leg, with the last team to arrive possibly being Eliminated from the Race. He is normally impartial to the racers, though every so often, he engages in Witty Banter with certain teams. Popularly regarded as eye candy by the fanbase. 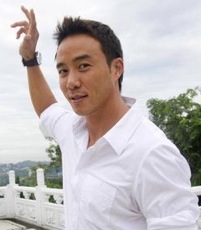 Host of The Amazing Race Asia, China Rush, and China. 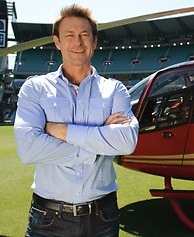 Host of The Amazing Race Australia. New Zealand born actor, probably best known for his roles on Australian drama Blue Heelers and the Syfy series Defiance. Formerly the host of the Australian version of The Mole.
Beau Ryan (Australia Host, season 4)
Host of The Amazing Race Australia after the show made a Channel Hop from Seven to Ten. He is (probably) best-known for his rugby career, although he has also hosted The Footy Show. 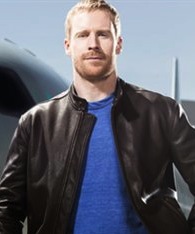 Host of The Amazing Race Canada. He won the gold medal in the men's skeleton the the Winter Olympics in Vancouver in 2010. 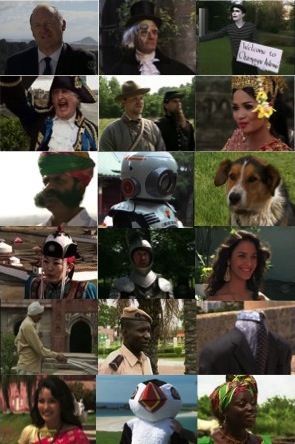 Welcome to...
At the end of each leg, people from the country currently visited will appear alongside the host to welcome the racers to their country. They usually sport an exaggerated wardrobe to emphasize their culture. Has included everything from local celebrities, mayors, and even Phil's own father.
Task Judges
Several tasks have involved a "judge", either to check the racers' answers or to subjectively judge their performance; when correct, the racers will be given their next clue. These typically are locals (to the current location) and while most do their job in stride, others relish the moment...