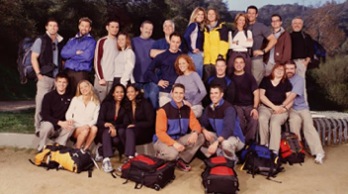 The fourth season of the Race quite possibly could have been the show's final entry. Suffering from eternally mediocre ratings, CBS moved the Race out of its prime time lineup and into a summer slot. Even so, the show still managed to make waves by casting gay "married" couple Reichen & Chipnote The show decided to honor their designation as married, even though their union was not recognized by law. at a time when gay marriage was just starting to become a point of debate. However, the rest of the season was not quite as notable, mostly being a culmination of all the negative aspects of the series' early seasons. The domination of Alpha Male teams, the bickering over what was "right" and what was not, and Detours that relied heavily on "fast, but scary" versus "slow, but safe" tasks all were at their worst in this season. All this and the continued poor ratings forced the producers to make some serious changes to the format for future seasons. Quite possibly the most forgettable season of the Race, even fans who hold the early, more "adventurous" seasons above all others consider it one of the weaker seasons. 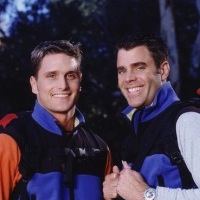 Gay "married" team. Won not by being dominant, but being the most consistent team among a group of mistake prone racers. After the Race they split up. Reichen would go on to date Lance Bass and appear on a number of minor gay themed Reality Shows, while Chip has become a notable figure in the gay rights movement. They were supposed to appear on the original All-Stars, when it was being planned for Season 8, but were not asked for Season 11. 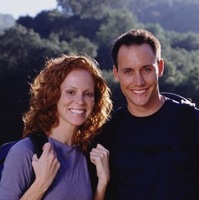 Engaged couple from Texas and New Jersey respectively. Very opinionated, they had an unexplained dislike for many of the other teams. Late in the season they became a Foil for Reichen & Chip due to Jon's "homophobia." Lost in the finale when they didn't research where the were going in Phoenix, and Reichen & Chip did. They were invited back for All-Stars, but dropped out at the last minute. 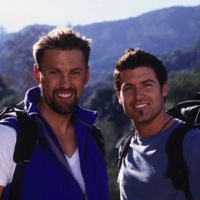 Best Friends and businessmen. After a slow start, the Alpha males gotten the most leg wins with four. However, they are mostly known for being one of the two Final 3 teams who never made it to the Finish Line, but unlike Bill & Joe it was their own fault, as they jumped on a plane to Sydney without first booking tickets to Hawaii, stranding them overnight while the other teams found flights through Tokyo. They have the worst finishing average ever for a team who won four legs. 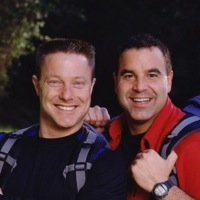 Friends and clowns, they quickly became fan favorites due to their good-natured antics, and were the only team who didn't seem interested in bickering over semantics about what was the right way to race. Ended up 4th when their flight was delayed two hours by fog. 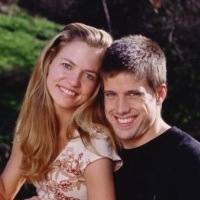 Dating virgins. They'd been together over a decade, but their inability to cooperate caused their relationship to deteriorate over the course of the season. Finished 5th when they had trouble finding the leg 9 Roadblock. 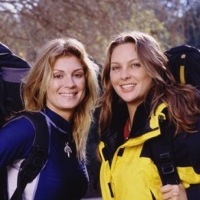 Models and friends. Tian was a strong racer who had to deal with Jaree's constant complaining. They ultimately finished 6th. Because they ended up getting eliminated in a leg in which Tian had to compete in a Roadblock that no woman had ever done before, it caused an uproar amongst the fans. It planted the suggestion that maybe the reason alpha male teams were so dominant was because the courses were being designed to favor them. 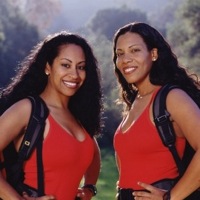 Friends and wives of professional NFL players. They had a "minority alliance" with Reichen & Chip. They ended up finishing in 7th in India after deciding to walk instead of taking a bus like all the other teams, and they got too far behind to catch up. Sheree would later star as one of the leads on the short-lived VH1 reality "Atlanta Exes", on which Monica also appeared. 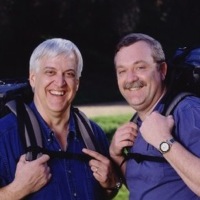 Older, out of shape air traffic controllers. In the first leg, Dave injured his knee climbing a hill, but they managed to survive long enough to finish 8th thanks to a Fast-Forward and other teams's mistakes. 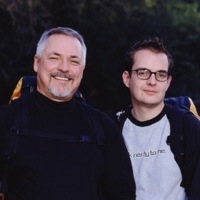 Father and son team looking to find common ground after recently starting to get along. After winning both the firstnote in a three way tie and third note ]via Fast-Forward legs, they got lost early on in France, falling far behind the other teams and ending up in 9th. 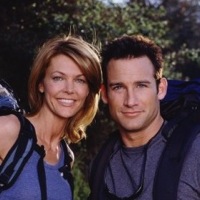 Friends, Cindy wanted to see if there was something more there, but Russell didn't. This caused them to clash. They finished in 10th when they mistakenly got train tickets to Gmund instead of Gmunden, Austria. 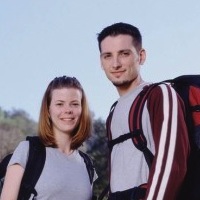 Dating couple from South Dakota. They tied for first on the first leg, but got eliminated on the very next when Chris fell apart at the mask Roadblock. 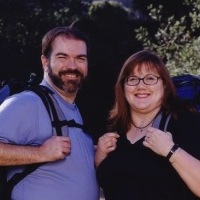 Overweight and out of shape married couple, their lack of physical ability doomed them to be the first team eliminated from the very beginning. They were considered the worst team to ever run the race until Dana & Adrian in Season 16.