Character sheet for Most Wanted (under construction). Beware of unmarked spoilers. 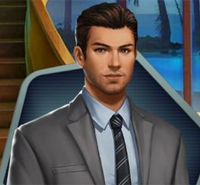 “When you’re busting this city’s criminals, it helps to have friends in high places.”

David “Dave” Reyes is one of the two protagonists of the Most Wanted series. He is a detective for the L.A.P.D. Major Crimes Unit and is currently partnered with Deputy Marshal Samantha “Sam” Massey. 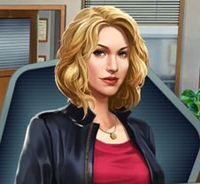 “[…]I have a job to do. And I don’t have time to tiptoe just because you [Reyes] wanna cozy up to people who read cue cards for a living.”

Samantha “Sam” Massey is one of the two protagonists of the Most Wanted series. She is a member of the U.S. Marshals from the West Texas branch and is currently partnered with L.A.P.D. Detective David “Dave” Reyes. 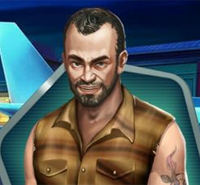 John Tull is one of the two main antagonists in the first Most Wanted book. He is a notorious hitman whose modus operandi is a point-blank shotgun blast to the gut. 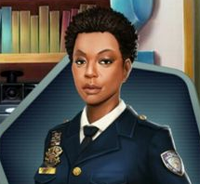 Dana Beckham is Captain of the L.A.P.D. Major Crimes Unit. 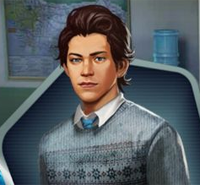 Reza Fassihi is a data analyst for the L.A.P.D. Major Crimes Unit. 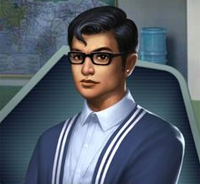 Nikhil Mantha is a forensics scientist for the L.A.P.D. Major Crimes Unit. 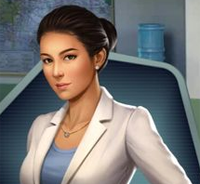 Mirasol Bautista is a criminal profiler for the L.A.P.D. Major Crimes Unit.

Rebecca McKenzie is one of the police officers on the Gavin Routh case. 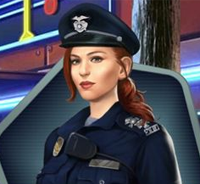 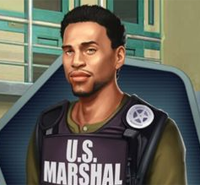 Evan Shipley is a Deputy Marshal and Sam’s best friend and partner back in Texas. 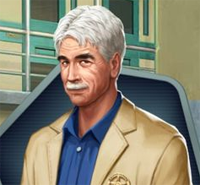 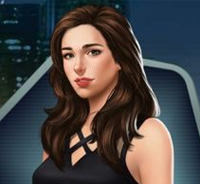 Theresa Holland is an up-and-coming actress. If the player chooses her in the first chapter, she dies. 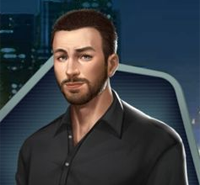 Logan Mills is an up-and-coming actor. If the player chooses him in the first chapter, he dies. 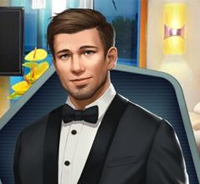 Ryan Summers is a famous actor who is a friend with Dave and became suspect for Gavin Routh's murder. 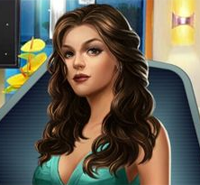 Alyssa Griffin is a famous actress and singer described as “Hollywood’s latest It Girl”. 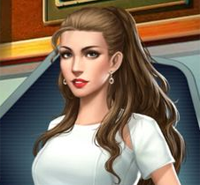 Hayley Rose is a famous singer who became a suspect in Gavin Routh's murder after her nude photo being leaked by him.

Is actually Hayley Tull, John Tull's daughter. See her entry for tropes after The Reveal 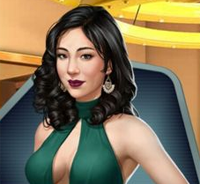 Cassandra “Cass” Leigh is a famous actress and philanthropist who is an old friend with Dave. 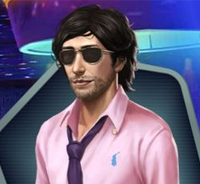 He organized the party where John Tull murdered Gavin Routh and Logan/Theresa. 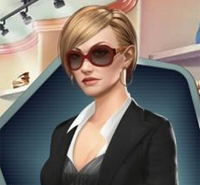 Chad is one of the two co-owners of Cheerm, a company that provides free Wi-Fi.

Todd is one of the two co-owners of Cheerm, a company that provides free Wi-Fi. 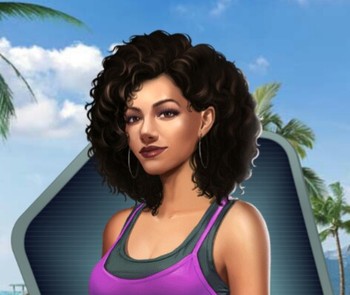 Monica (real name: Jessica) Greene introduces herself as the sister of Cheerm co-owner Chad. She is actually a programmer for Cheerm and was hired by Gavin Routh to hack celebrities’ phones.
Jamal Grady 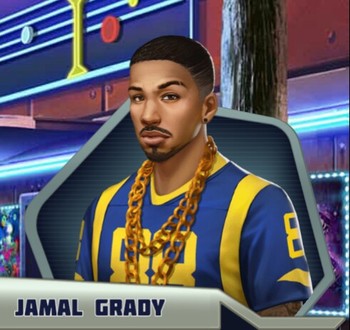 A street rapper and one of Dave's childhood friends.
Donnie Brine

Hayley “Hayley Rose” Tull is one of the two main antagonists in the first Most Wanted book. She is the daughter of John Tull.