The main character. The Tsukkomi in a world of Boke.

Tropes applying to more than one of them: 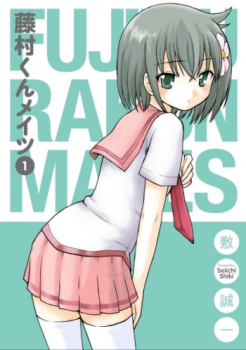 "Fujimura is Eri's Bride."
The main heroine and Fujimura's first girlfriend. While appearing as a stoic, mysterious person to those who don't know her, Eriko is evidently a Lovable Sex Maniac who tries to interpret every situation with Fujimura as a perverted one and also has a disturbing obsession with beans. Eriko is...strange, to say the least, but she has good intentions and manages to convince him to come back to school. 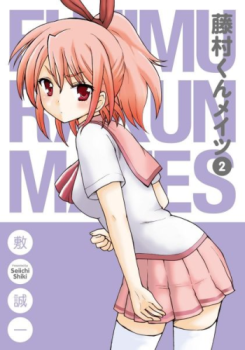 "Where am I?"
Fujimura's third girlfriend. She's the student council president, but not really a good one —while she's far more benevolent to the rest of the student council than Himuro, she's still incompetent, childish, and makes more work for them (especially Himuro) because she's very clueless as to what her job entails. Despite this, she's the only admirer of Fujimura's that regularly acknowledges the absurdity of the antics of others, which would probably win her major points in Fujimura's book. Unfortunately, she still often ends up joining in the shenanigans that the others pull due to her ditzy nature. 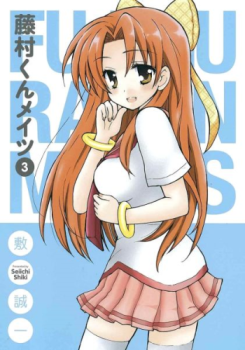 "Onii-chan!""Aniki!"
The school's idol. Becomes Fujimura's second girlfriend, because according to her, she liked him ever since he rescued her in the past. While she's a sweet girl, she has some anger issues and makes some ominous sayings that there might be some sour in that personality of hers. It's eventually revealed that she was a feared delinquent that once bullied a girl Fujimura saved, meaning that when she said Fujimura rescued her, she really meant that he rescued her from going down a dark path.
Class Representatives and Student Council

Tropes shared by all of them:

The male class representative in Fujimura's class. Always walks around in a horned helmet. 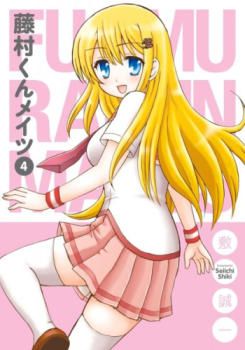 "I daresay! Big breasts are love!"
The female class representative in Fujimura's class. 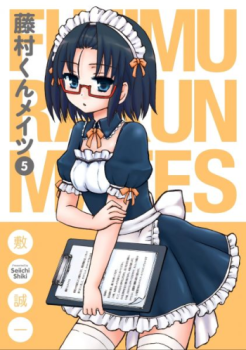 The student council vice-president. She often acts as Shizuru's caretaker, despite being much younger than the latter. Even so, at times it's implied that she might be possibly crazier than Shizuru, with her often making very ominous threats and her penchant to drop anyone who displeases her in council meetings through a trapdoor below where they sit. And that's not even mentioning the numerous traps she's installed around the entire city.

A little girl with a crush on Eriko, who turns out to be her cousin.

Fujimura's best friend from middle school, who comes to visit during summer vacation.