A Character sheet for Criminal Girls and its Updated Re-release, Invite Only. Beware of Unmarked Spoilers!

The player character. A young man tasked with leading a group of seven delinquent girls through Hell's Reformation Program, which he accidentally signed up for as a summer job. While he himself has not been sentenced to Hell, his consciousness is sent there while his body sleeps in the mortal world.
Advertisement: 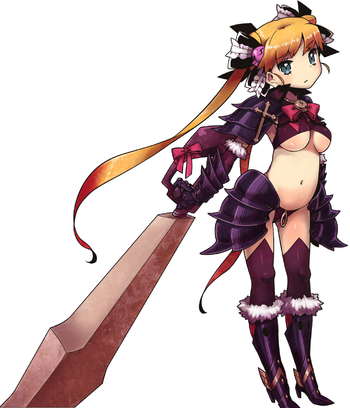 A blonde, twin-tailed girl who claims to be a celebrity and fashionista due to her interest in and collection of expensive, brand-name products. 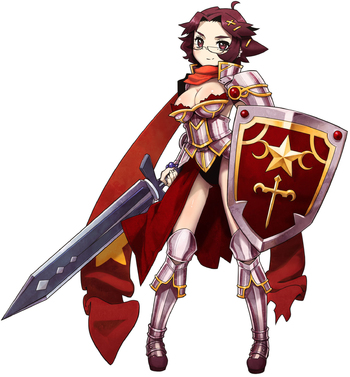 A tall girl who easily flies off the handle upon seeing that the instructor is a man and refuses to listen to anything he says until he manages to not get knocked out by one of her punches.

A shorter girl with her hair styled in cat-like ears that only cares about the whereabouts and well-being of her twin sister, who went missing at the start of the game. 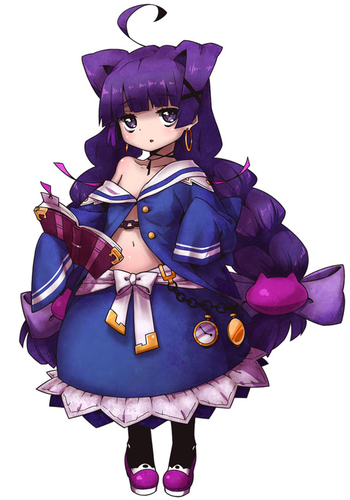 A quiet, shy girl who claims to have psychic powers..

Sako's younger twin sister and one of the escapees who later joins the party in the Morass block after a small series of fetch quests. 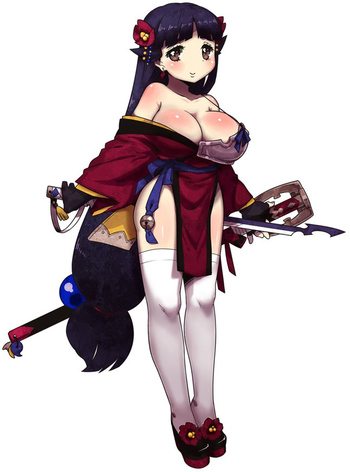 A beautiful young woman who has the ability to attract the attention of those around her and one of the escapees who later joins the party in the Morass block. 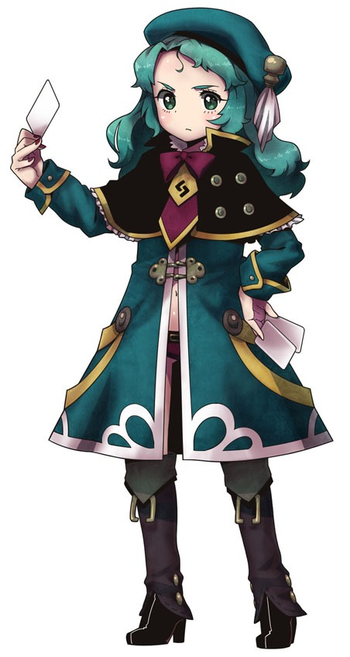 A self-proclaimed genius mathematician and tactician who earned a doctorate at 17 and one of the escapees who later joins the party in the Morass block.

The Instructor's superior and a veteran instructor in her own right. She initially serves as expositor on how to guide the girls through the Reformation program but ends up playing a much larger role. 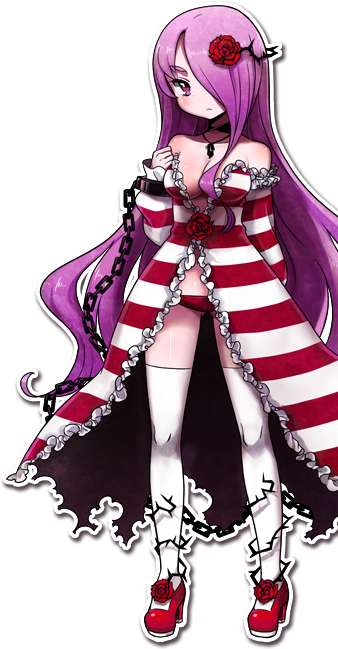 A young woman encountered by the group in the Frost block who claims to have been separated from her own Reformation group. In reality, she's an innocent soul that was denied going to heaven in order to be a candidate for Knighthood in the early stages of the Reformation Program.