Tropes associated with the Organization

All of the Black Coats tend to be Mr. Exposition for the various Claymores in regards to their missions and other plot elements.
open/close all folders
Rubel 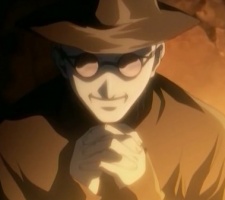 Handler of Galatea, Ophelia and Miria.

His face is almost completely wrapped up, leaving only his eyes exposed.

Clarice and Miata's Handler. Has a long black psuedo-hood on the back of his head.

Head of the Retrieval Squad.

The Leader of the Organization and head of its council. 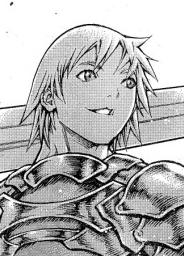 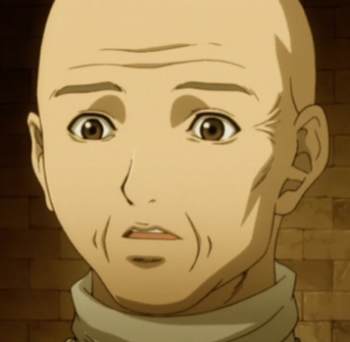 A priest of Rabona who calls Clare to the Holy City and later serves as an aid for other rogue Claymores that come there.
Voiced by: Masaaki Yajima (JP), Chuck Huber (EN)
Galk 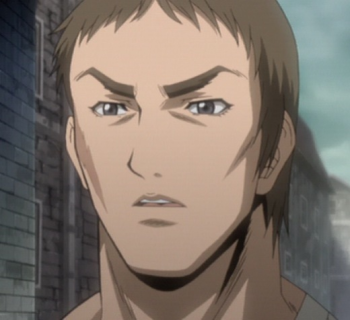 A knight of the holy city and captain of the guard.
Voiced by: Kazuma Horie (JP), Christopher Sabat (EN)
Sid 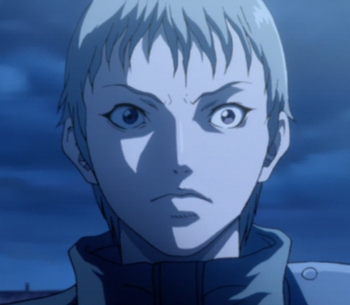